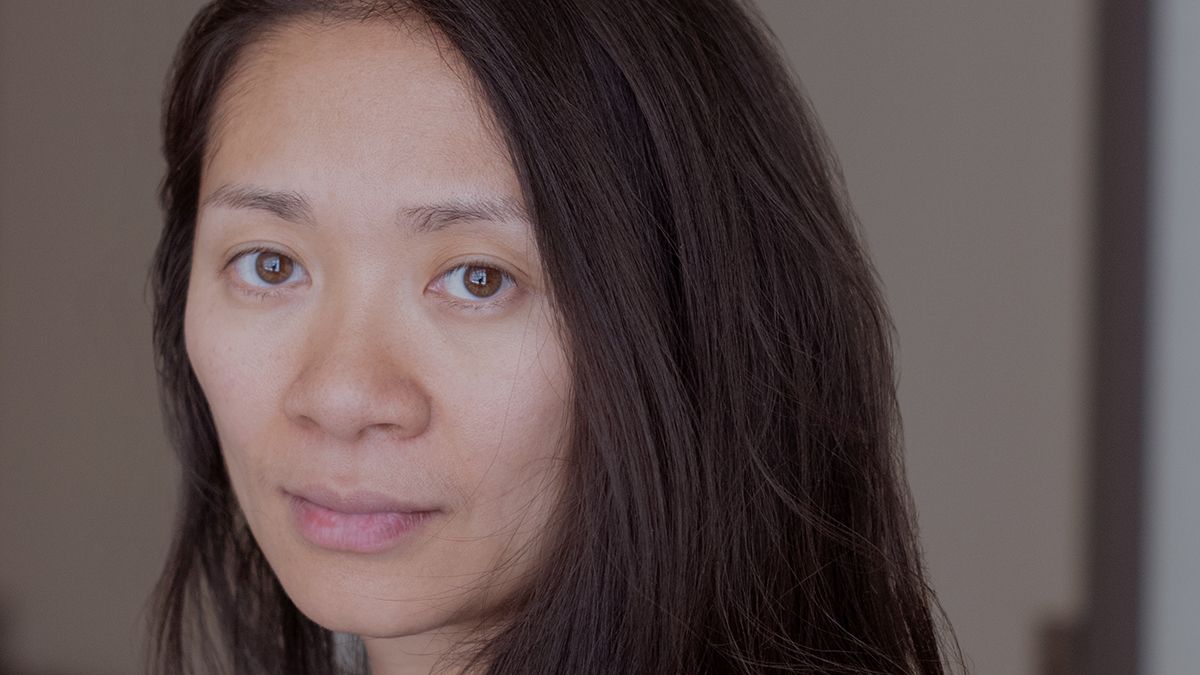 The Palm Springs International Film Awards will honor Chloé Zhao with the Director of the Year award for her film “Nomadland.” She is the first-ever female director to receive this accolade in the 32 years the festival has been running.

The festival and film awards gala will not take place as an in-person event, but honoree selections will recognize the year’s great performances. Entertainment Tonight will air a tribute to the honorees on February 11th and February 25th.

Zhao joins this year’s previously announced honoree Carey Mulligan, who won the International Star Award for her performance in “Promising Young Woman.” “Nomadland” is Zhao’s third feature, having previously directed 2015’s “Songs My Brothers Taught Me” and 2017’s “The Rider.” Her next film is the upcoming Marvel superhero pic “Eternals,” which is currently set to debut in theaters Nov. 5, 2021.

“This extremely unique and well-done film captures the grand landscapes of the American West as it follows Fern, played by Frances McDormand, who hits the road in her camper van moving from one real encampment of present day nomads to another,” Matzner said. “Nomadland is one of the most accomplished films of the year and we are delighted to honor our first female Director of the Year, Chloé Zhao!”

Past recipients of the Director of the Year award include Quentin Tarantino (“Once Upon a Time in Hollywood”), David O. Russell (“The Fighter”), Jason Reitman (“Up in the Air”), Alexander Payne (“Sideways”), Alejandro G. Iñárritu (“Babel,” “Birdman”) and Steve Mc Queen (“12 Years a Slave”).

The Palm Springs International Film Festival and Film Awards are set to return in 2022. Meanwhile, the Palm Springs ShortFest is still scheduled for June 22-28.