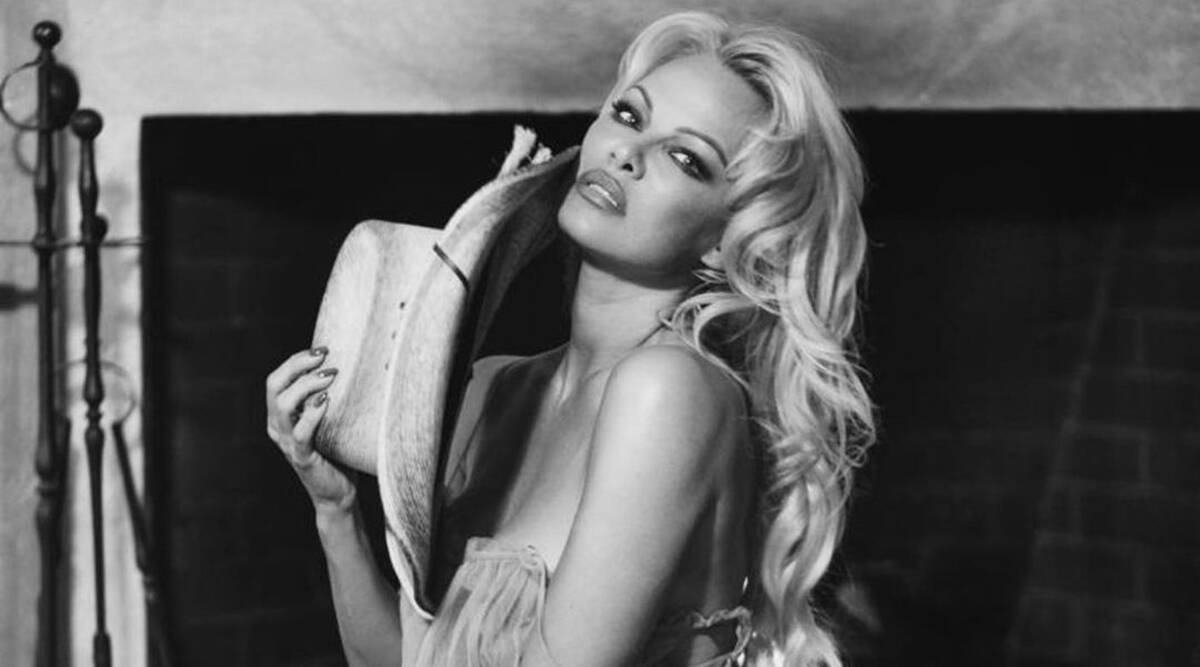 Actor Pamela Anderson has married her bodyguard Dan Hayhurst in an intimate ceremony, according to Daily Mail. This is her fifth marriage.

She reportedly fell in love with Dan during the lockdown.

Pamela Anderson told the publication, “I’m exactly where I need to be – in the arms of a man who truly loves me.”

She added, “I was married on the property I bought from my grandparents 25 years ago. This is where my parents were married and they are still together. I feel like I’ve come full circle.”

Pamela Anderson was previously married to Rick Salomon twice, in 2017 and 2014. Earlier she was married to Tommy Lee and Kid Rock.

Anderson is best known for starring in Baywatch. She also appeared in Bigg Boss season 4 in 2010.