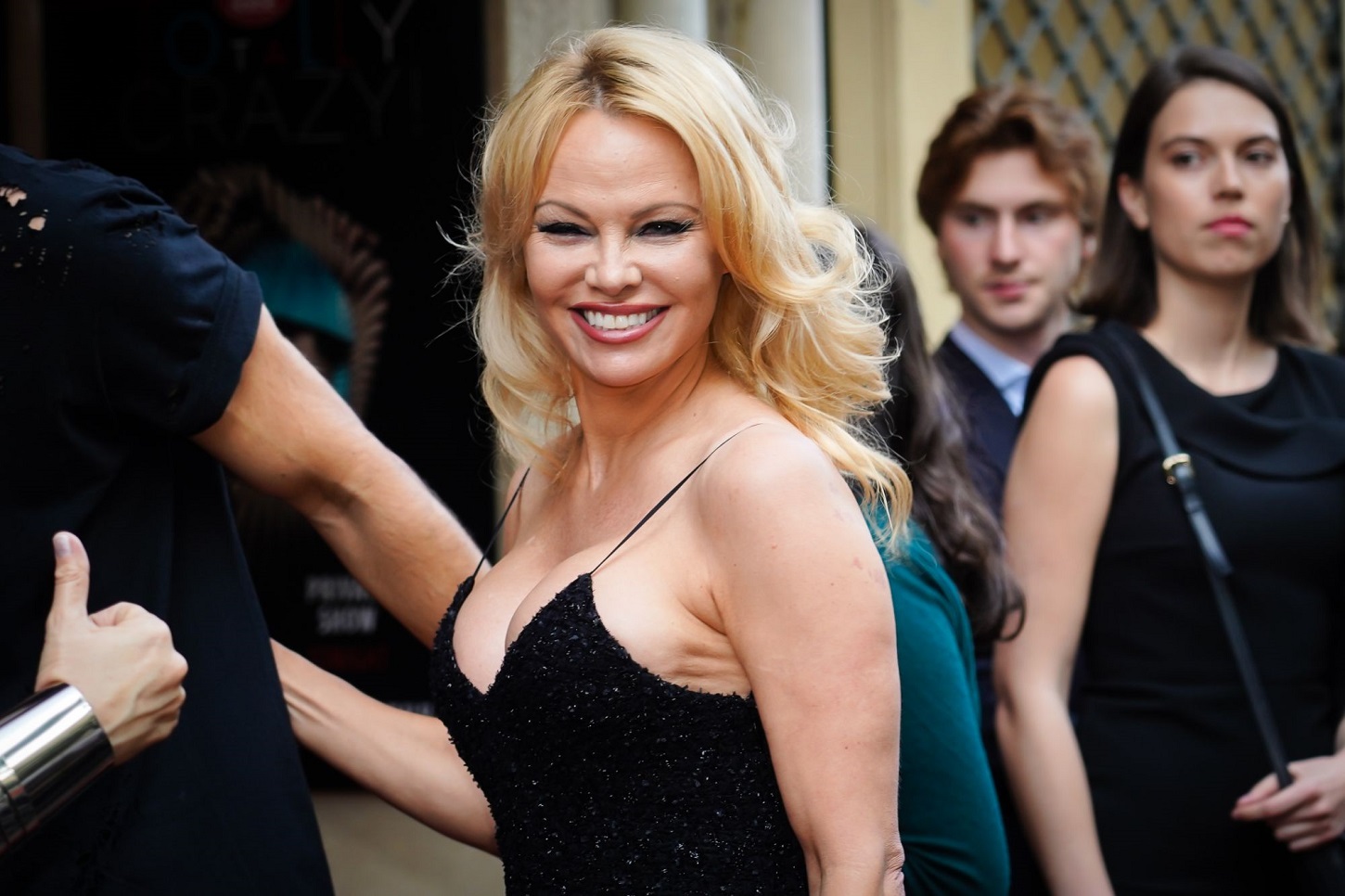 Because no one believes in love more than her: this is the sixth time that the actress has passed the altar.

Pamela Anderson could be accused of many things, but never of not believing in love. Hence, only a year after divorcing her last husband, the controversial film producer Jon Peters, with whom she was only married 12 days; the actress and activist just announced by surprise that she has gone through the altar again to become the wife of Dan Hayhurst, her bodyguard.

Although it was today when Anderson revealed the news, the couple said ‘I do’ last Christmas Eve in Vancouver during an intimate ceremony that was not attended by any family member or friend of the couple, although according to Pamela, everyone knew that there was decided to take this step and had given their approval.

“This year we have been together they seem like seven, like the dog years,” Anderson explains in an exclusive interview with the Daily Mail newspaper in which he explains that love arose between them during confinement, that they spent alone without seeing anyone else.

“Right now I am exactly where I need to be: in the arms of a man who loves me, ” says the actress, who according to her story married Hayhurst in a property she bought from her parents 25 years ago. “It was the same place where my parents got married, who are still together, so I feel like I just closed a circle,” he says. “Now every day is like a honeymoon.”

As we said, it is not the first time that Pamela Anderson goes through the altar. In 1995, at the height of her fame, she married rocker Tommy Lee, whom she divorced in 1998 after an intimate video of the two of them was leaked while on vacation. A few months later, she got engaged to model Marcus Schenkenberg, although they never got married. With whom he did it was with Kid Rock in 2006, but their marriage did not last long: only one year. The same thing she was with her next husband, Rick Salomon, whom she left in 2008.

After that, Pamela had several romances and it was even rumored that she had a relationship with Julian Assange, the founder of Wikileaks, whom she visited several times while taking refuge in the Ecuadorian Embassy in London to avoid being extradited to the United States.

She always denied it, and wanted to prove it by surprise marrying Jon Peters in January 2020 in what has been their shortest marriage to date: they only lasted 12 days together. Let’s hope this time is the final one. At least that’s what she hopes. So much so that today he has also announced that he was leaving all social networks to prevent possible hurtful comments from strangers about it from ruining his current state of total happiness. What has been said: let it last.