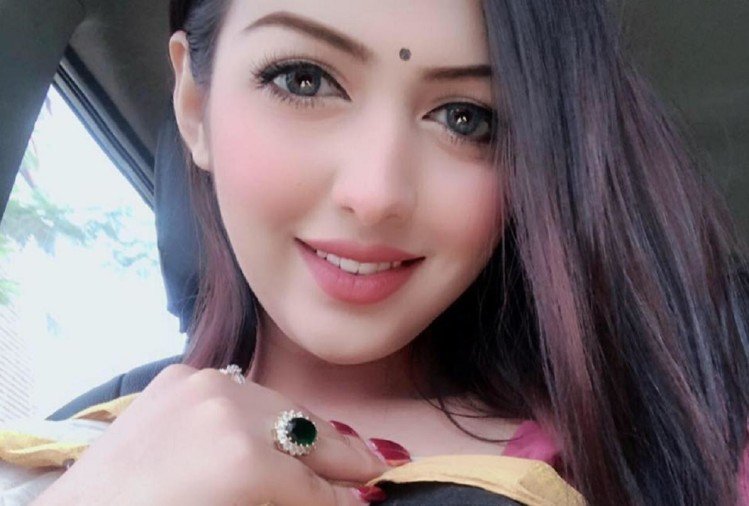 On 19 February 2020, Pamela Goswami, the West Bengal BJP Youth Leader was arrested in the evening on the charges of cocaine possession, carrying 100 gm of cocaine “worth lakhs of rupees” in her handbag, according to the New Alipore police.

Pamela was an Indian Actress, a Model from India. She was born and raised in South Kolkata’s Patuli in her early life. She participated in every dance competition and also won as well. Goswami started modeling from her college life and had been trying her luck in modelling for some years when she eventually went on to become an air hostess. Pamela also appeared in a few roles for Bengali TV serials. Later in the year 2019, Pamela joins BJP and became the State Secretary of Bengal BJP Yuva Morcha, the party’s youth wing.

Q.1 Who Is Pamela Goswami?

Q.2 Why Pamela Goswami Is So Popular Now?

Ans. The reason behind the popularity of Pamela Goswami is currently because she was arrested by the Bengal Police, for carrying 100 grams of cocaine “worth lakhs of rupees” in her handbag.