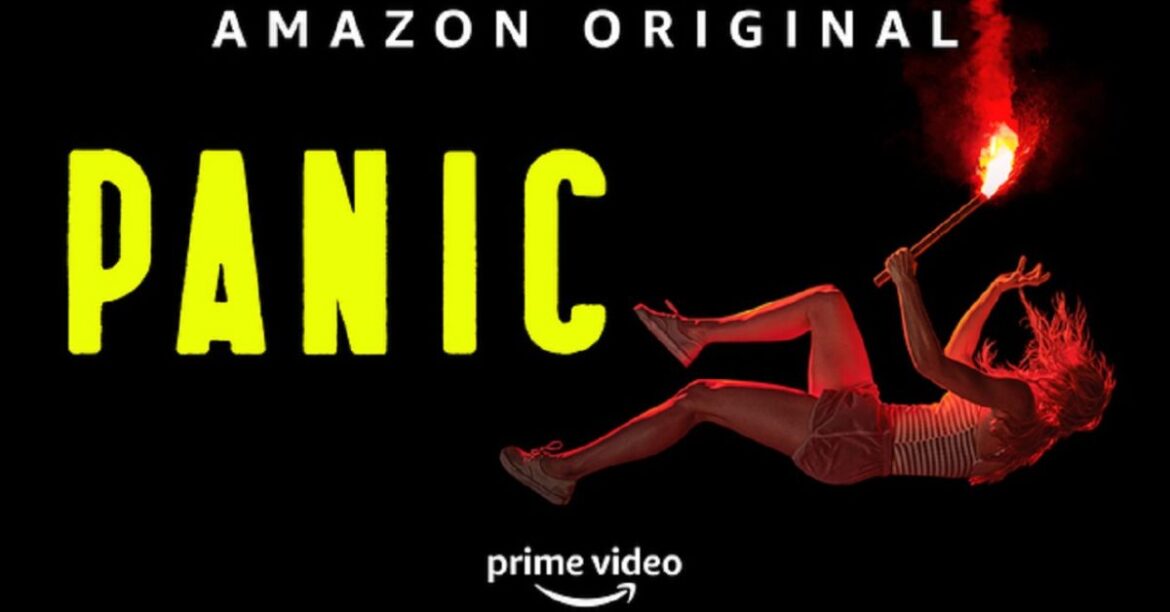 A thrilling new series, developed from the adaptation of a YA novel, is headed to Amazon Prime Video next month. This will be the adaptation of the young adult novel Panic by Lauren Oliver. The setting has a familiar, almost Hunger Games style, as some small-town Texas teens compete in their senior year for a chance at a better lot in life. When the opportunity, specifically the amount of money, grows larger it becomes more cutthroat for those graduating seniors involved who are looking for their chance at winning.

Panic is written and executive produced by Oliver herself, alongside a team of co-executive producers Joe Roth, Jeff Kirschenbaum, and Adam Schroeder. The cast is set to include names such as Olivia Welch, Mike Faist, Jessica Sula, Camron Jones, Ray Nicholson, and Enrique Murciano.

Many of the names involved in Panic are new, giving audiences a chance to see up-and-coming talent presented on-screen with this Amazon series. What is intriguing about the plot in this adaptation is the concept of these competing individuals having to face some of their deepest and darkest fears alongside having so much at stake. In this small town in the series, by the name of Carp, Texas, the chance to escape the poverty and isolation from being out in the middle of nowhere becomes very enticing to a specific girl named Heather. The focus on what someone is willing to fight for, even in the most challenging of circumstances, becomes a big theme for Heather and others in this story. Panic is set to premiere all 10 episodes on Amazon Prime Video on May 28th, better known as the time around Memorial Day weekend. Keep an eye out for more information to come up on the series and let us know in the comments if you’re excited about this adaptation!

Panic buying in Taiwan as new COVID-19 rules kick off