Home EntertainmentTV Pankaj Triapthi: I am critical when it comes to my performances

Pankaj Triapthi: I am critical when it comes to my performances 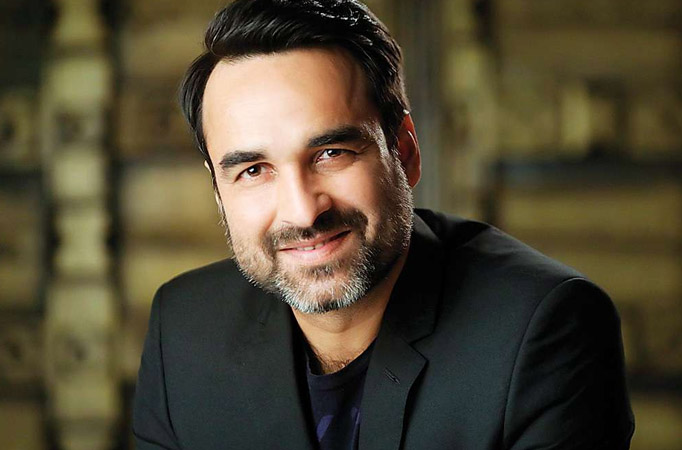 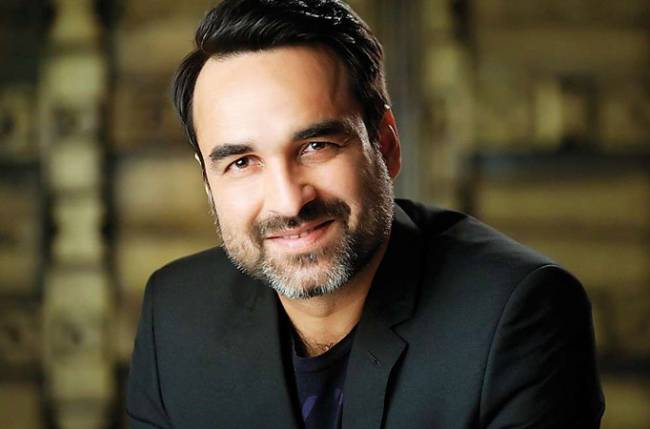 MUMBAI: Actor Pankaj Tripathi admits spotting flaws in his performances when he sees them on the screen, but he says he is sure people will easily connect with his latest performance in the film Kaagaz, which released digitally on Thursday.

“I felt connected with the film after watching it, so I am sure people will also connect with it. Generally, I am critical when it comes to my own performances and I see flaws in my performance while watching them, but from what I saw today I can say I am excited about this film,” Tripathi said.

Kaagaz is based on the life and struggle of Lal Bihari, a farmer from a small village in Azamgarh, Uttar Pradesh, who discovered that he is officially recorded as a dead person in government records.

The film features Tripathi with Monal Gajjar and Amar Upadhyay in key roles. It is directed by Satish Kaushik, and produced by Salman Khan Films and The Satish Kaushik Entertainment Production.

Talking about his upcoming projects, Triapthi said: “I am looking forward to the release of ’83’ and ‘Mimi’ this year.”