Home EntertainmentBollywood Pankaj Tripathi: Abusing on a whim is not something I approve of, or endorse

Pankaj Tripathi: Abusing on a whim is not something I approve of, or endorse 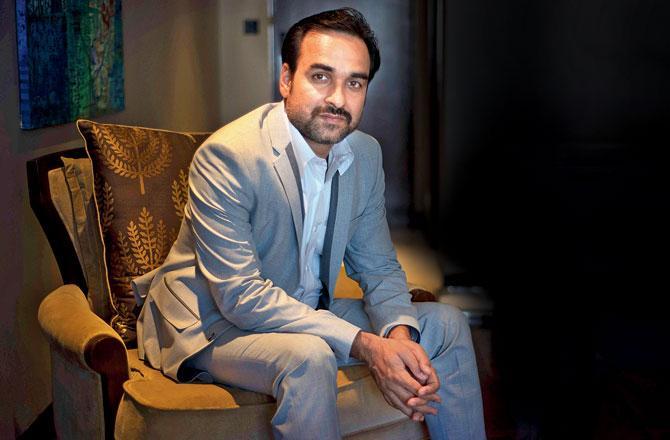 Delivering the quirkiest line of 2020, that accurately mirrors the mood of this year, Pankaj Tripathi in Ludo said, “When life sucks, everybody f**ks!” But that may be one of those few times that the actor has used expletives onscreen. Essaying roles like that of a gangster in projects like Mirzapur and the aforementioned Ludo required Tripathi to be fluent in the use of expletives. But, the actor, who works diligently for the improvement of the forthcoming generation, isn’t comfortable with memes on social media that portray him as a person who routinely uses foul language.

“When actors abuse on screen, they do so in a certain context. Abusing on a whim is not something I approve of, or endorse. Even in my scenes, I avoid coarse language, unless the situation demands it. It’s not a case of being morally mindful. I am merely conscious of what I put forth as an artiste. The onus of being responsible is on the creators, writers and actors. I hope that the creators of memes exercise a similar restraint and act responsibly,” he says, adding, “On most occasions, the abusive words used in these memes are not even from my films or dialogues.”

Also Read: Pankaj Tripathi on the worst audition: There are so many, it’s tough to pick just one