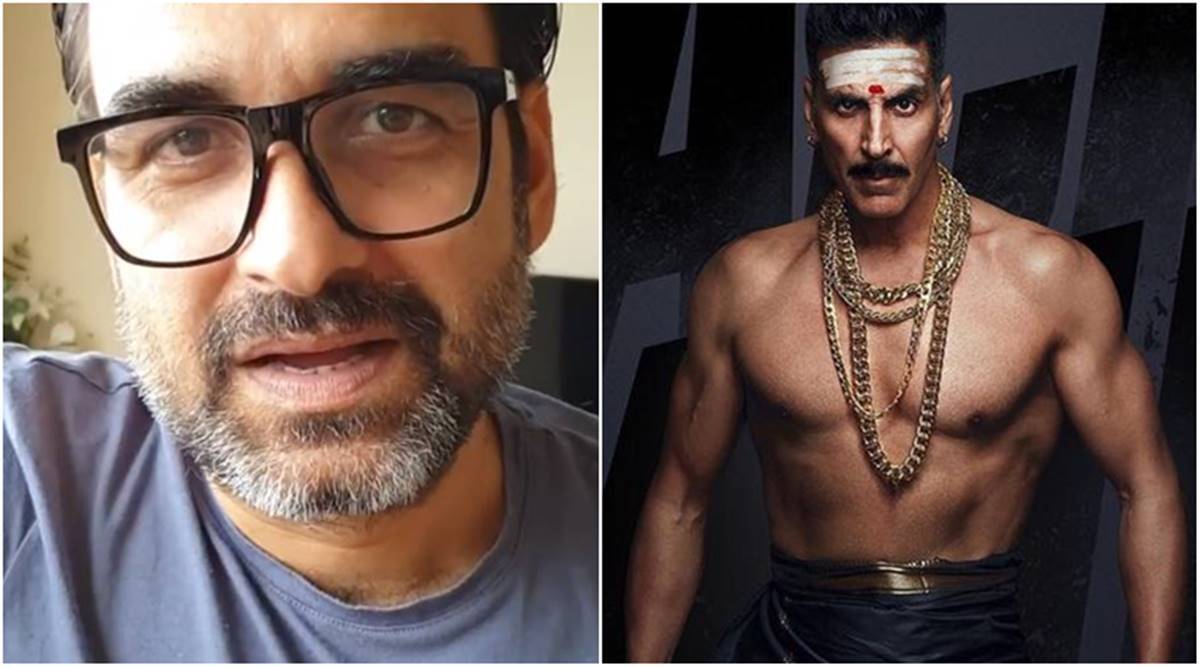 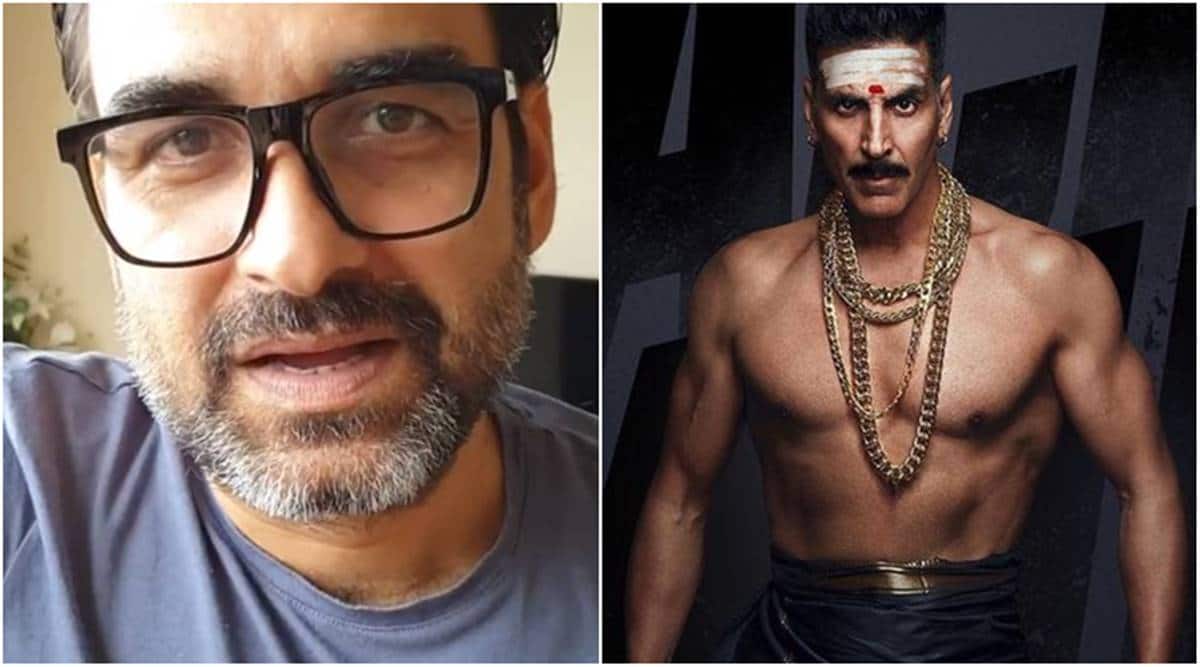 Backed by producer Sajid Nadiadwala, Bachchan Pandey will mark the first collaboration between Tripathi and Kumar.

Tripathi, who was seen this year on the second season of Amazon Prime Video series Mirzapur, and films like Ludo and Gunjan Saxena: The Kargil Girl, will begin shooting for the film in 2021.

Spokesperson from the production house confirmed that the actor will join the cast, including Sanon, Jacqueline Fernandez and Arshad Warsi, for a schedule in Jaisalmer from January.

The action-comedy will see Kumar play the titular role of a gangster, who aspires to be an actor.

Farhad Samji, best known for Housefull 4, will direct the movie.

Tripathi has earlier collaborated with Nadiadwala on films like Super 30 and the yet-to-be-released sports drama 83.

Bachchan Pandey is scheduled to be released in 2021.

Tripathi will next be seen reprising his role of the powerless lawyer Madhav Mishra in “Criminal Justice: Behind Closed Doors”, a Hotstar Special series.