Home EntertainmentBollywood Pankaj Tripathi Reveals How He Improves His Acting Skills: “I Revisit The World Of Great Theatre Pundits Like Chekov & Brecht”

Pankaj Tripathi Reveals How He Improves His Acting Skills: “I Revisit The World Of Great Theatre Pundits Like Chekov & Brecht” 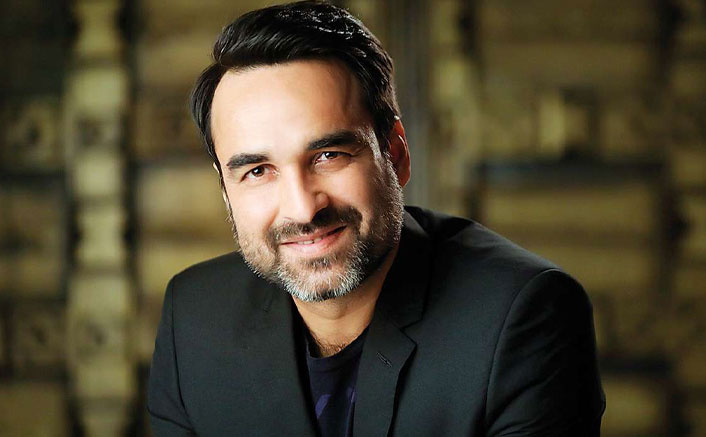 Pankaj Tripathi has revealed a few of his secrets when it comes to honing his phenomenal acting skills. He loves revisiting the works of Chekov and Brecht, global icons who revolutionised theatre and gave shape to modern acting techniques. Tripathi also often falls back on eminent Kannada playwright and theatre director Prasanna’s book, Indian Method In Acting.

Tripathi opened up on this aspect when he was posed with questions about his craft at a recent virtual film festival. The conversation led to an elaborate discussion on the writings and works of Bertolt Brecht and Anton Chekhov.

Pankaj Tripathi said, “A large part of why I was inclined to the arts is because academics never interested me. I wasn’t one for books, and practicals was my favourite. So, when I went to the National School of Drama (NSD), I was glad that it’s good riddance from books and hardcore studying. NSD has a huge library. A semester later, I was back to being surrounded by books of modern Indian drama and traditional Indian drama, amongst others. In NSD, we managed because equal emphasis was given on practicals and theory. Practicals included staging shows, which always piqued my interest. Books were deemed boring.”

Pankaj Tripathi continued, “Today, almost 16 years later, I feel I enjoy theory more than I did before. Now when I look back, I feel those books have been instrumental in strengthening my craft. For an actor, books are as important as practicals. I don’t have to give exams, so it lures me to read books on honing craft.”

Pankaj further added, “I feel the need to read up as much as possible about acting techniques to stay on my toes. I revisit the world of great theatre pundits like Chekov and Brecht to make sure that I have my ground work in place. Of the Indian books, I constantly read ‘Indian Method In Acting’ by theatre director Prasanna. It’s a beautiful book that I have gifted to many of my peers, and I feel it’s the kind of study material that enriches your work.”