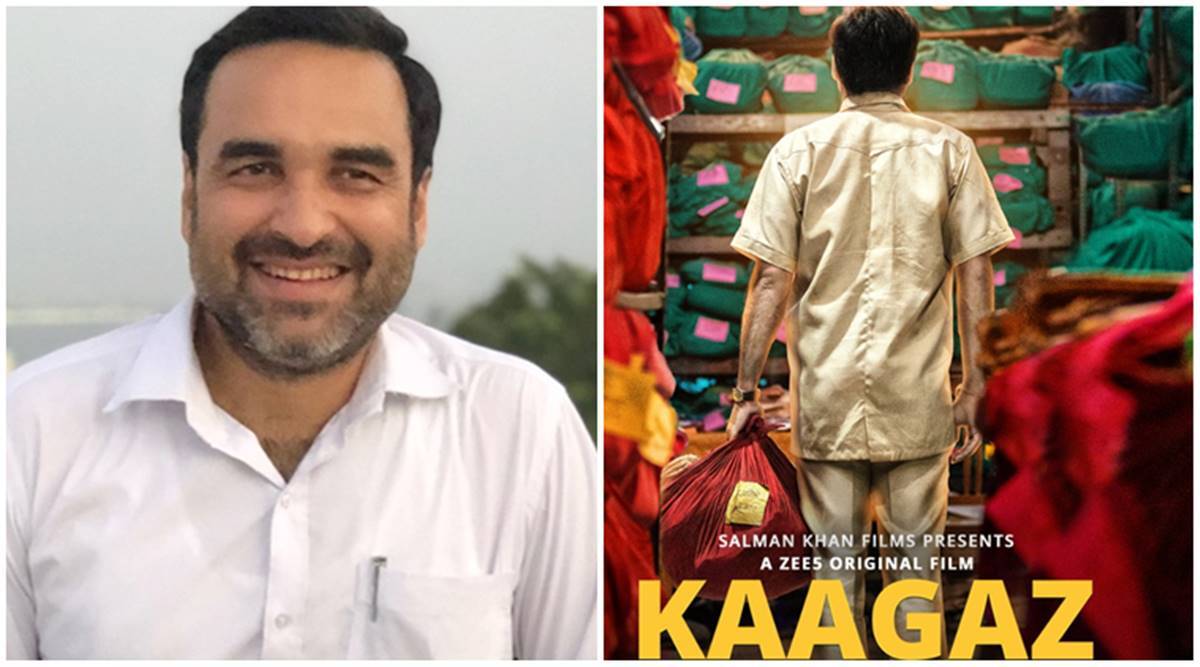 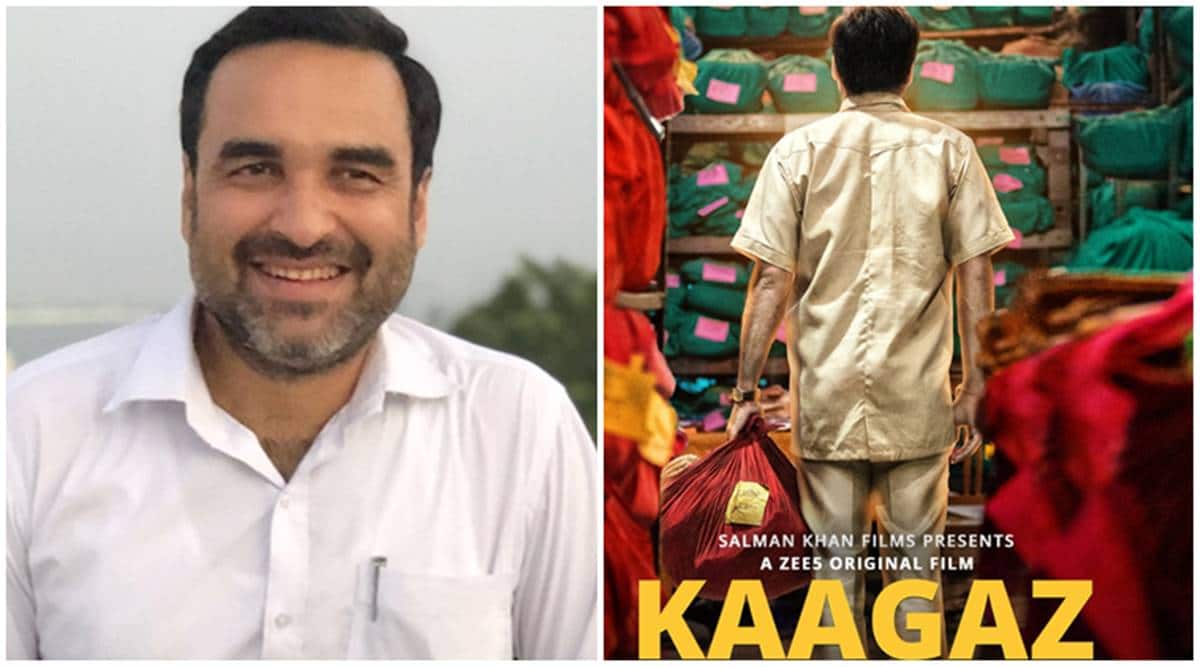 Bollywood actor Pankaj Tripathi is all set to star in a satirical comedy titled Kaagaz. The ZEE5 film is based on the real-life story of Lal Bihari Mritak, who fought for his life for 19 years after being declared dead by interests keen to take over his assets.

Talking about the Satish Kaushik directorial, Tripathi said that his character in Kaagaz is different from what he has played in his recent ventures.

“Kaagaz is a brilliantly written story. It is quirky and depicts how a common man deals with an identity crisis. My character will be quite different from some of my recent ventures. I am excited to be a part of such an inspiring story,” the actor said in a statement.

Director Satish Kaushik, who also plays a pivotal role in the film, shared that he was intrigued and inspired by the story of Lal Bihari Mritak.

“I remember reading about Lal Bihari Mritak in the newspaper. I was intrigued and inspired by his journey. I did a lot of research on the events that took place in his life. Eventually, I felt that the story deserved to be told to the world,” Kaushik added.

Produced by Salma Khan, Nishant Kaushik and Vikas Malu, Kaagaz will premiere on ZEE5 on January 7, 2021. It will also release in select theatres in UP.