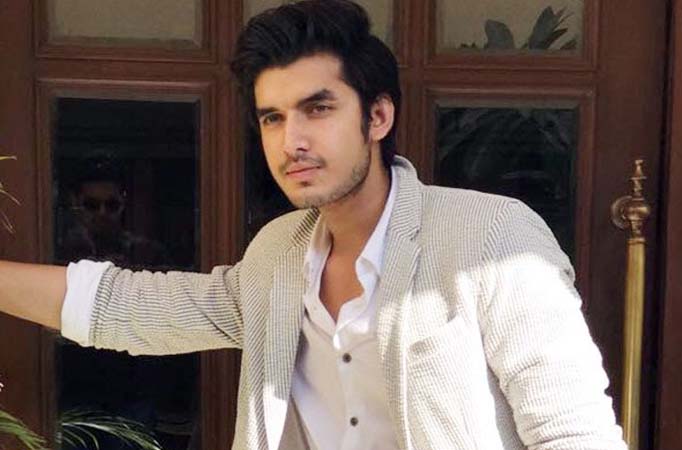 Paras and Rupali share a great bond and friendship off screen, and fans love this mother–son pair! 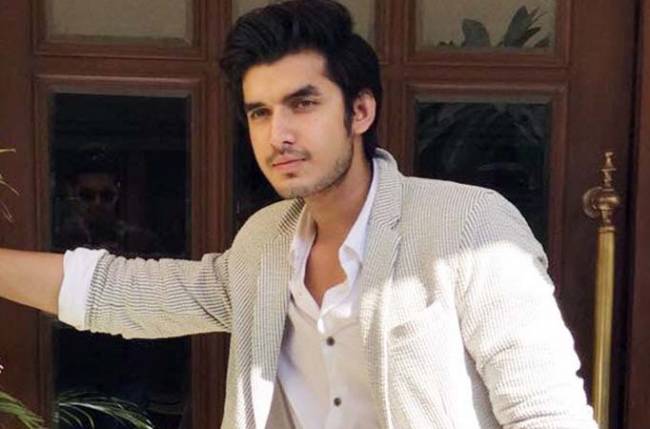 MUMBAI: Anupama is one of the most loved serials on television and is number one on the TRP charts, as the storyline is gripping and real.

One of the main reasons the show is so successful is because of the camaraderie and good bonding among the co-stars, which is seen behind the scenes of the serial.

The audiences love the acting chops of Rupali Ganguly and Sudhanshu Pandey, as they make the scenes and characters look real.

Moreover, Rupali and Paras share a great bond of friendship just like the on-screen characters of the mother and son.

(ALSO READ: Paras Kalnawat on Rupali Ganguly’s character transformation: I like the new avatar of Anupamaa more than the previous one )

Recently, Paras shared a post of Rupali aka Anupama in between shots and dedicated a song to her.

In the video, Anupama is busy doing something on her phone. He shared a post with the perfect song of a child and a mother.

He dedicated the song ‘Tujhe Sab Hai Pata… Meri Maa’, a song that perfectly describes the relationship between a son and his mother.

Rupali aka Anupama also shared his post and captioned it saying, “Aww my babe, I love you!”

(ALSO READ: Paras Kalnawat reveals the secrets of Anupama’s cast in a rapid-fire; read on! )