Parents, Wise Up: Your Teens Are Probably Sexually Active 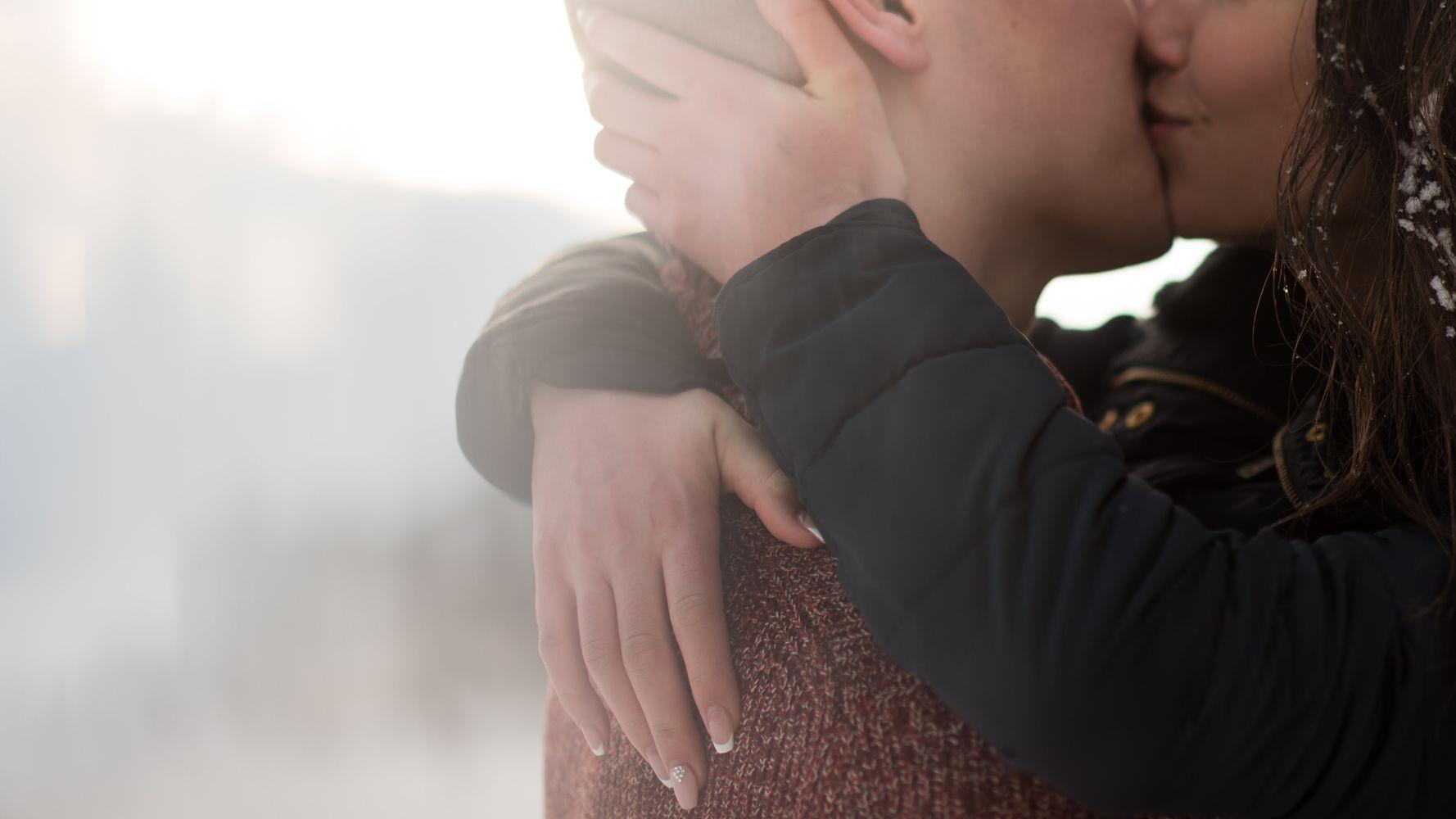 Nearly 60% of teenagers have had sex by the time they graduate high school, according to a new study that found sexual activity was common among teens throughout the United States.

“It doesn’t matter where teens live in the U.S., normal adolescent development includes increasing sexual activity and for many, a transition to having sex,” Laura Lindberg, lead author on the study and a principal research scientist with the The Guttmacher Institute, told HuffPost.

Data for the study came from the 2019 Youth Risk Behavior Surveillance System, which is run through the Centers for Disease Control and Prevention (CDC). It included information on sexual activity among 130,000 high schoolers in 40 states.

“These findings are not surprising to me at all,” Mary Sullivan, adolescent advocacy and outreach program director with UVA Health’s Teen & Young Adult Health Center, told HuffPost. She did not work on the study.

Sullivan has been working with teenagers around issues of sex and contraception for decades, and told HuffPost that she hopes the study can start conversations between parents and teenagers, who often find them uncomfortable.

But how to do it? Parents might say something like: “I read this study and I thought it was really kind of interesting. What do you think about that?” Sullivan added that it is important for parents to normalize that sexual activity can be a typical part of being a teenager, so that children feel comfortable opening up.

And when teenagers open up, Sullivan urged parents to “modulate their response” — adding that she often hears from children that their parents seemed angry when they spoke about sex, when in fact she believes those parents were simply concerned.

“Sometimes it’s just a matter of taking a breath,” Sullivan said. If an initial conversation does not go well, Sullivan added that parents have plenty of opportunities for “do-overs.” (Indeed, groups like the American Academy of Pediatrics urge parents to talk to children about sex “early and often.”)

“Too often, when parents share their values and information with their children, it’s too little, too late.”

“Kids really want to hear from their parents,” echoed Lindberg. “They consider them their most trusted resource, even when they don’t have all the details or information.”

She hopes that faced with data clearly showing that the majority of American teenagers are sexually active to some degree in high school, parents will recognize that silence on the topic is not an option.

“Too often, when parents share their values and information with their children, it’s too little, too late,” Lindberg added.

The study also has clear policy implications, she and her co-authors argue.

State laws should allow children to obtain contraceptives without their parents’ consent, the authors argue. Just under half of states in the U.S. have laws explicitly allowing minors to confidentially get that care.

The researchers also believe the findings point to a clear need for comprehensive sex education in all schools. (Currently, 29 states that offer some form of sex education in school say that abstinence should be stressed.)

“Children need access to information and services,” Lindberg argued. “We can’t have the state of their residence be a barrier to getting them the care they deserve.”