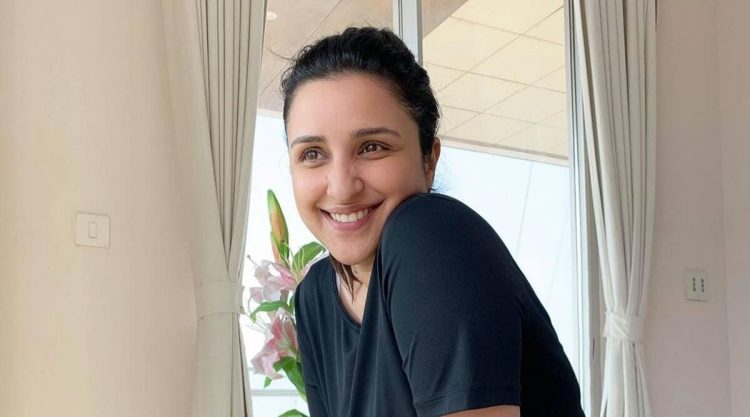 Actor Parineeti Chopra will be reuniting with her The Girl on The Train director Ribhu Dasgupta for an action-thriller in which she will play the role of an undercover agent. The yet-untitled film revolves around a covert rescue operation of Indian agents, led by Chopra’s protagonist.

“It is not (set in) an India-Pakistan backdrop. The film has Parineeti as a covert agent, she is leading the operation. The film is also about her personal journey and her revenge,” a source close to the film’s team told PTI.

According to the insider, the film’s ensemble cast also features Rajit Kapur, Kay Kay Menon, Dibyendu Bhattacharya and Hardy Sandhu, among others.

The project, scheduled to go on floors in March, is produced by Reliance Entertainment.

The makers are in the process of scouting locations and getting permissions to shoot amid the coronavirus pandemic.

Chopra, 32, and Dasgupta, known for directing Te3n and Netflix series Bard of Blood, are currently awaiting the release of their Hindi remake of 2016 Hollywood blockbuster The Girl on The Train.

The original American movie, featuring Emily Blunt, was based on Paula Hawkins’ 2015 best-selling novel of the same name.

The Girl on The Train was slated to hit theatres countrywide on May 8 this year, but the release got delayed in the wake of the pandemic.