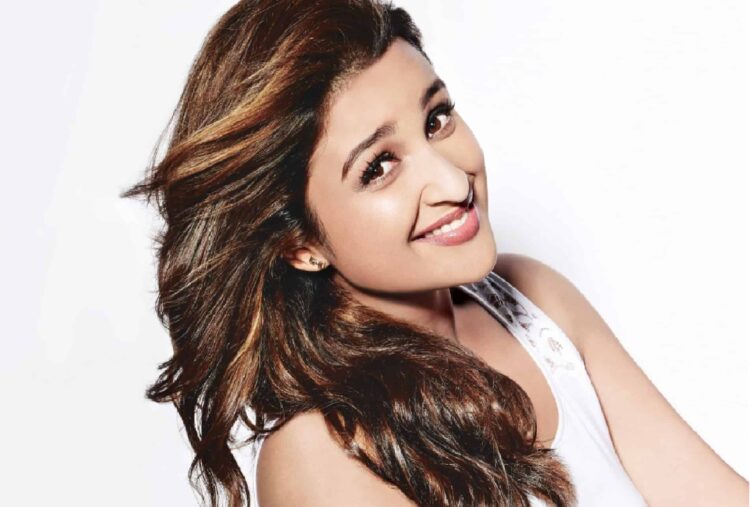 Parineeti Chopra, whose latest offering ‘Saina’ is in cinemas in India at the moment, is all set to start shooting for the forthcoming ‘Animal’ this year. The actress spoke about her excitement shooting with Ranbir Kapoor and Anil Kapoor in the film.

“I don’t sit and desperately plan that I want to work with this director or that actor. I have never done that in my career. So for me, the opportunity to be a part of ‘Animal’ means a lot. It is a huge honour to be a part of a film with Anil Kapoor sir and Ranbir. These are actors I’ve enjoyed watching and respect immensely in personal capacity. For me, working in ‘Animal’ will be months of learning school,” said the actress, according to PTI.

Talking about the script of ‘Animal’, Chopra added, “I’ve also spent time with the director and I love him as a person. Being on that set will be extremely exciting. I’m grateful and humbled they thought of me for the film. I am happy the director had confidence in me to pull off the role”.

Keep it with BizAsiaLive.com for all the latest.

Parineeti Chopra: "Working in 'Animal' will be months of learning school"