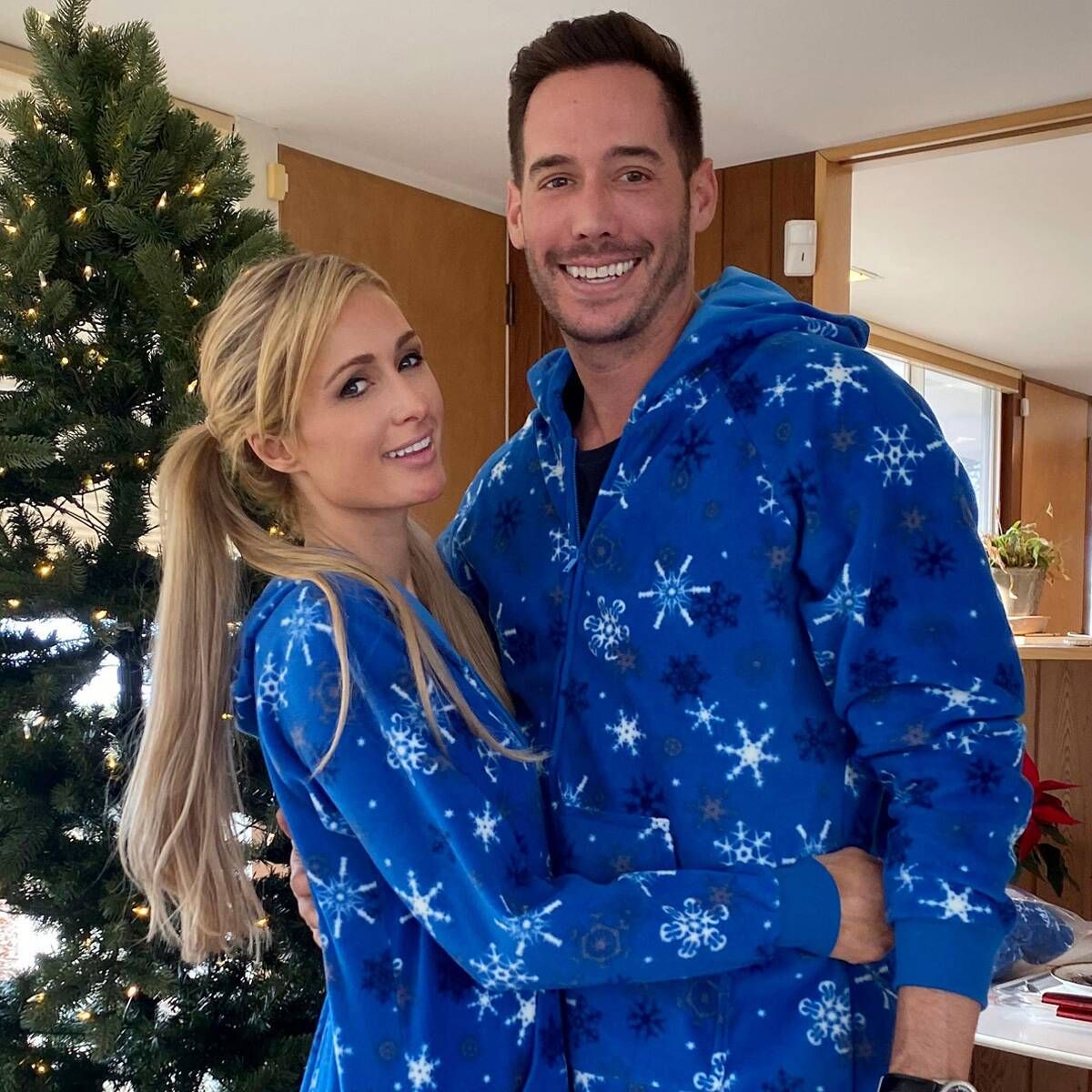 The heiress revealed she’s going through the in vitro fertilization (IVF) process with her boyfriend Carter Reum and can’t wait for “that next step” in life.

On The Trend Reporter with Mara podcast on Jan. 26, Hilton shared, “We have been doing the IVF so I can pick twins if I like.”

Hilton said her longtime friend Kim Kardashian, who has been open about her own IVF and surrogacy journeys, told her about the process. “I didn’t even know anything about it,” she said. “I’m happy that she told me that advice and introduce me to her doctor. So yeah, we have them all ready to go.”

The reality star said she has already finished the egg extractions, noting, “It was tough, but I knew it would be worth it. I did it a couple of times. Just doing it together and having a partner that is just so supportive and just always makes me feel like a princess all the time… it wasn’t that bad.”

Hilton has made no secret of her desire to have twins, a boy and a girl, and explained that IVF is “the only way” to make that happen: “That’s why they’re doing it this way.” And after twins, she’d ideally like one or two more kids, too.

The fashion icon already knows Reum will be “the best dad” based how he interacts with her sister Nicky Hilton‘s kids Lily-Grace, 4, and Teddy, 3.

She feels Reum is “100 percent” the one for her. The two of them often talk about planning a wedding and brainstorming baby names.

“I’m just really excited to just move on for the next step of my life and finally just have a real life,” the 39 year old said. “Because I really do believe that having a family and having children is the meaning of life. And I haven’t got to experience that, because I didn’t feel like anybody deserved that love from me, and now I finally found the person who does.”

The adorable couple first met 15 months ago in the Hamptons through her family, and they have “literally been inseparable ever since,” as she puts it.

Hilton called the entrepreneur “the best,” adding, “I am so grateful just to have connected with him again after knowing each other for so long. I just felt like it was the perfect time in my life to just have real love and finally open my heart in such a way. He’s just my dream guy.”

It’s her first time dating a businessman, and she’s already getting power couple vibes. She even admitted he’s mentored her on some business strategies. “I just feel like everything, like we were really meant to be,” the actress revealed.

They celebrated their first anniversary in December.