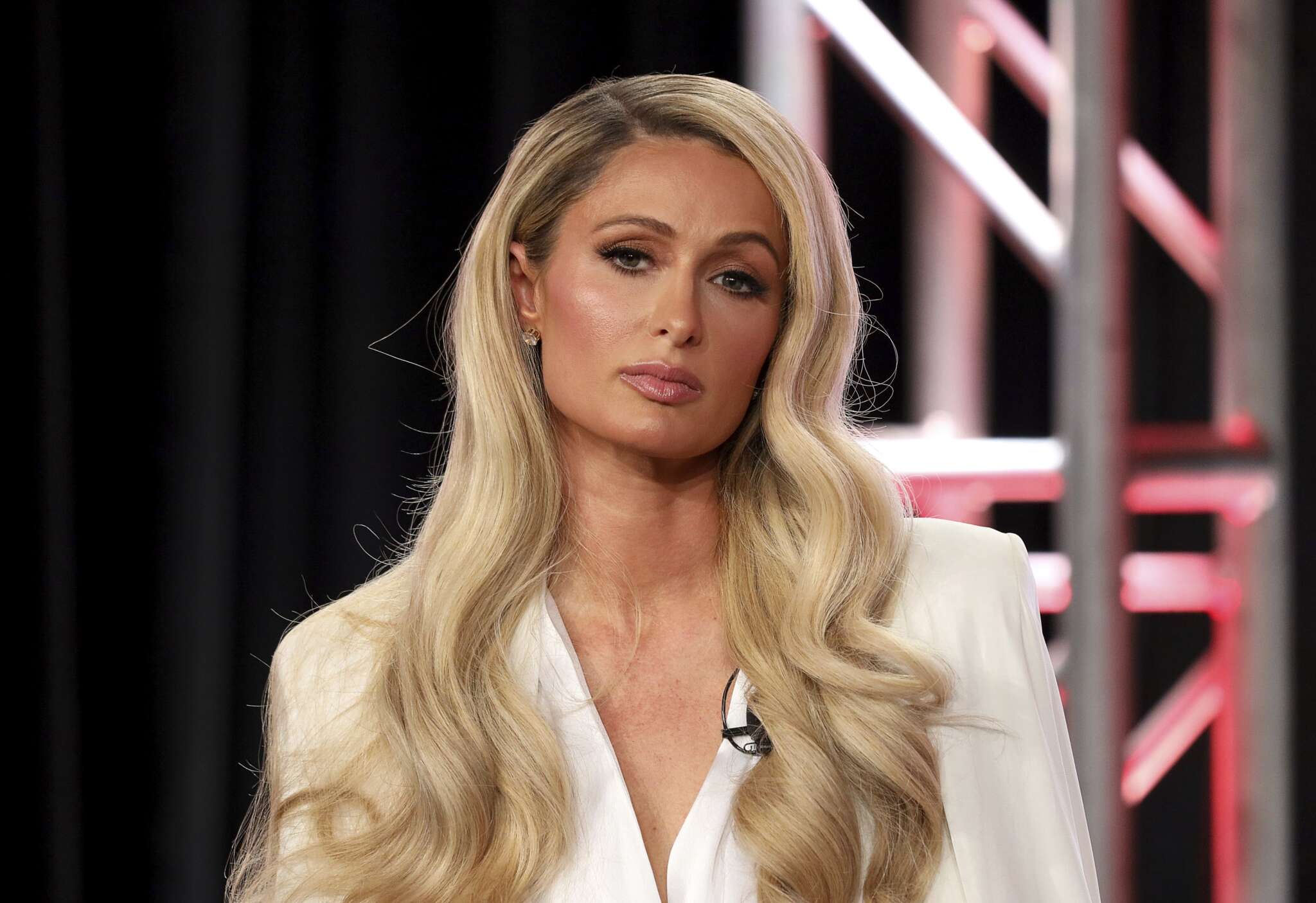 The star has been undergoing IVF in order to start a family of her own and now, it turns out that she even has names all figured out for the baby – or babies – she is trying to have with her current boyfriend Carter Reum. This and more, is what Paris Hilton revealed during a new interview!

That’s right! the socialite confirmed that she’s been undergoing in vitro fertilization in order to conceive at some point with her ‘dream guy,’ Carter Reum.

Not only that but she is also open to maybe welcoming twins, which might just happen since IVF gives parents the possibility to choose.

While on The Trend Reporter podcast earlier today, Paris dished that ‘We have been doing the IVF, so I can pick twins if I like. He is just my dream guy… [Carter is] 100 percent [the one]. We talk about [their future wedding] all the time and planning our babies’ names and all that. So, I am really excited to move on for the next step of my life, and finally just have like a real life.’

During the same interview, the socialite also revealed that the one to tell her all about IVF was none other than Kim Kardashian!

‘I didn’t even know anything about it,’ she mentioned.

Sure enough, the KUWTK star would definitely know all about it since the youngest two of her kids were conceived via surrogacy.

Paris revealed that she’s already undergone the egg extraction which she admitted was ‘tough,’ but ultimately ‘worth it.’

Paris and Carter have been together for a little over a year and still seem as in love as ever!

Their romance became public back in January of last year.

Paris has gushed over her man before, calling him the ‘love of [her] life’ in a previous interview for the Daily Mail.

‘I feel so blessed to have found the love of my life at the perfect time. He is everything I’ve ever hoped and dreamed of.’