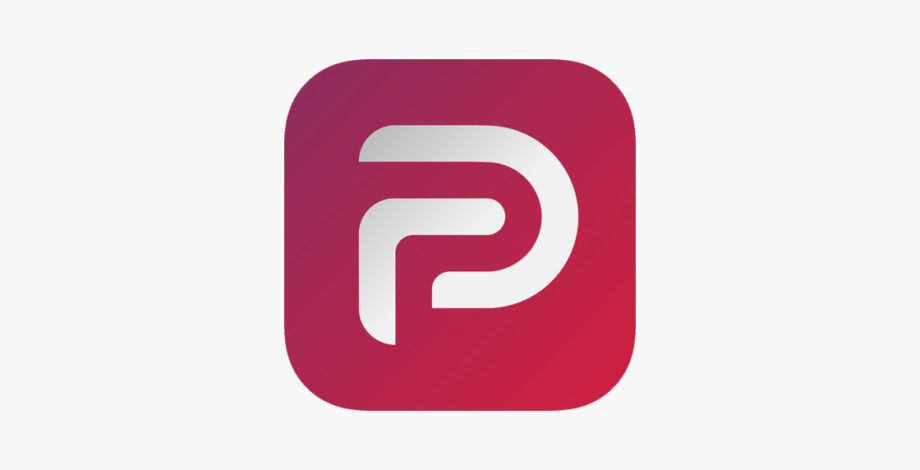 Parler, the social media app that centers on conservative themes and content, has had its app removed from the Google Play Store. Launched in 2018, Parler has become more popular over the last several months among US conservatives.

In the wake of Wednesday’s looting of the US Capital in Washington D.C. by a mob, it had been discovered that Parler was used by some right-wing groups and individuals to promote participation in that mob and to advocate violence during that event. Late Friday night, Google decided that was enough to remove the Parler app from the Play Store.

In an email statement from Google, as posted by XDA Developers, the company stated:

In order to protect user safety on Google Play, our longstanding policies require that apps displaying user-generated content have moderation policies and enforcement that removes egregious content like posts that incite violence. All developers agree to these terms and we have reminded Parler of this clear policy in recent months.

We’re aware of continued posting in the Parler app that seeks to incite ongoing violence in the U.S. We recognize that there can be reasonable debate about content policies and that it can be difficult for apps to immediately remove all violative content, but for us to distribute an app through Google Play, we do require that apps implement robust moderation for egregious content. In light of this ongoing and urgent public safety threat, we are suspending the app’s listings from the Play Store until it addresses these issues.

In addition to the suspension from Google Play, Buzzfeed reports it received an email from Apple to Parler, stating it could remove its iOS app from the App Store sometime later on Saturday. The email stated that Apple had received a number of complaints that the app “was used to plan, coordinate, and facilitate the illegal activities in Washington D.C.”

Buzzfeed also reports Parler CEO John Matze responded to these messages, stating in part, “We will and always have enforced our rules against violence and illegal activity. But we WONT cave to politically motivated companies and those authoritarians who hate free speech!”

Parler is still available to access via web browsers. Also, while the Android Parler app has been removed from Google Play, it can still be sideloaded on smartphones.