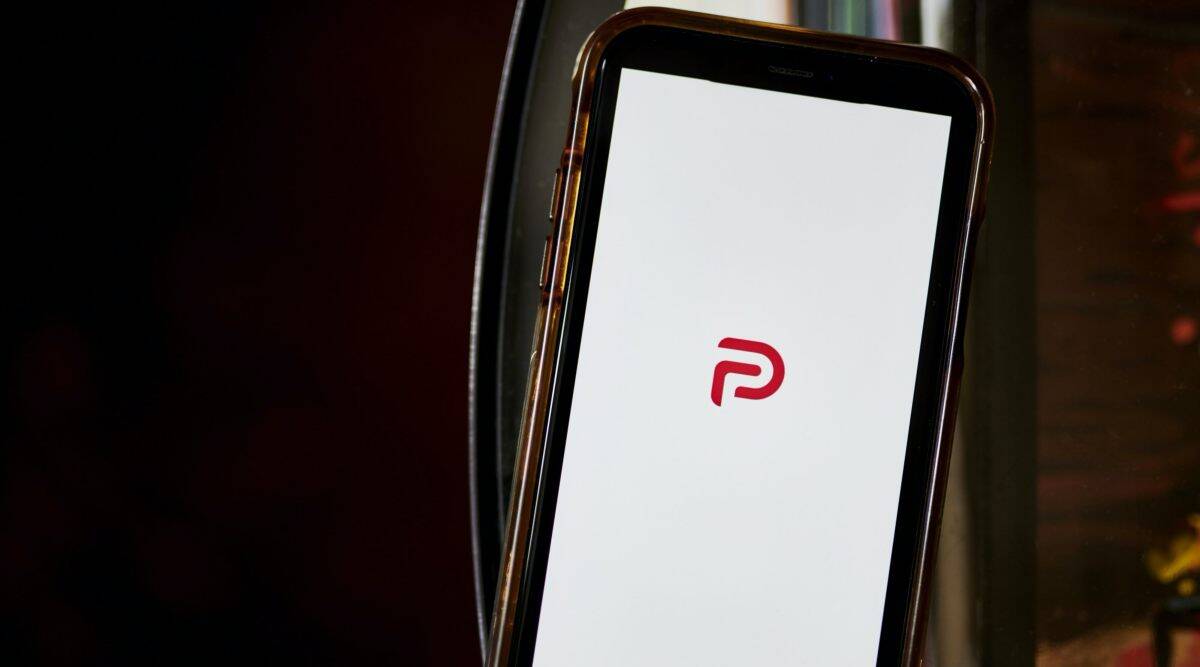 In a complaint filed with the U.S. District Court in Seattle, Parler said Amazon’s decision to effectively shutter its account was “apparently motivated by political animus” and “apparently designed to reduce competition in the microblogging services market to the benefit of Twitter.”

Parler is seeking a court order requiring Amazon to reinstate its account, and blocking it from suspending services it had contracted for. It is also seeking unspecified triple damages.