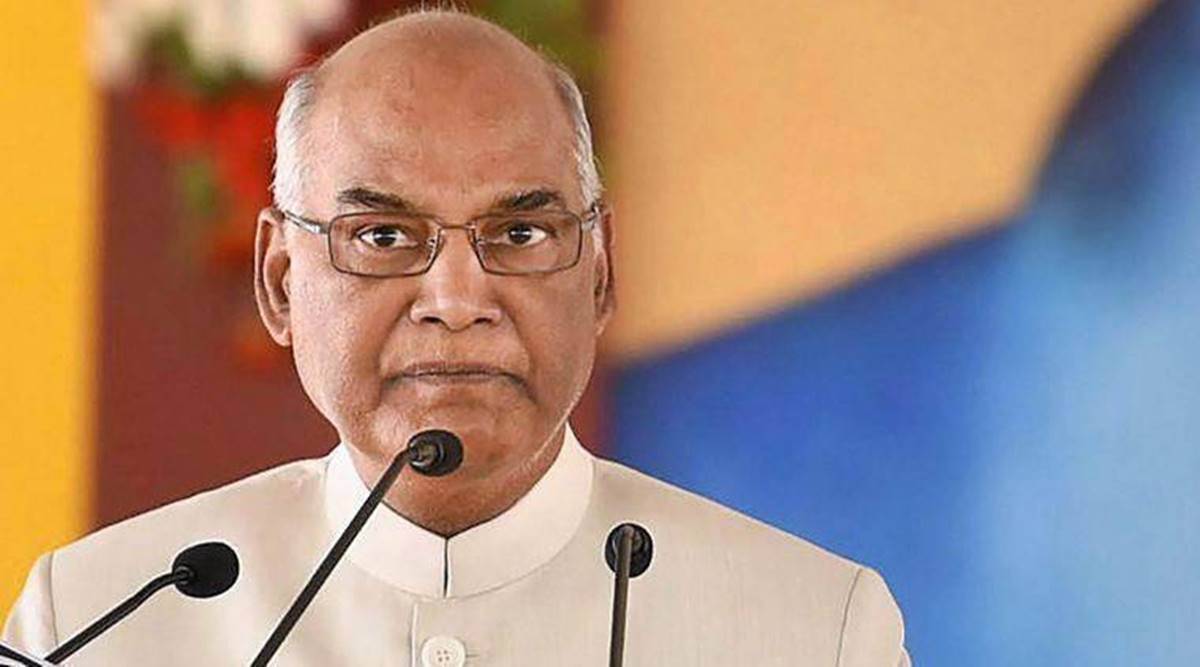 17 Opposition parties said Thursday they would boycott President Ram Nath Kovind’s customary address to the joint sitting of Lok Sabha and Rajya Sabha Friday. They said this would be an expression of solidarity with farmer unions who have been protesting at Delhi’s borders for over two months, demanding the repeal of new agriculture laws.

Responding to the announcement, Minister of Parliamentary Affairs Pralhad Joshi said: “I appeal to leaders of all parties not to boycott the President’s address. The government is ready to discuss all issues threadbare, and as much time as is required will be set aside when the Business Advisory Committees of both Houses meet.”

In a joint statement, the Opposition leaders said: “Lakhs of farmers have been agitating at the gates of the national capital of Delhi, braving biting cold and heavy rain for the last 64 days for their rights and justice. Over 155 farmers have lost their lives. The Government remains unmoved and has responded with water cannons, tear gas and lathi charges. Every effort has been made to discredit a legitimate mass movement through a government-sponsored disinformation campaign.”

“Unfortunately, there were few acts of violence on January 26 in the national capital of Delhi which was condemned universally and unequivocally. We also express our sadness over the injuries sustained by Delhi Police personnel while handling the difficult situation. But we believe that an impartial investigation will reveal the Central Government’s nefarious role in orchestrating those events,” the leaders said.

The Economic Survey 2020-21 will be tabled in the Parliament on Friday, January 29, 2021, by Finance Minister Nirmala Sitharaman, two days before the Union Budget gets presented. Generally, the Economic Survey is presented on the opening day of the Budget Session and provides a summary of annual economic development across the country during the financial year.

It analyses the trends in money supply, infrastructure, agricultural and industrial production, employment, prices, exports, imports, foreign exchange reserves as well as other relevant factors that have an impact on the economy and the budget. This year, the focus is going to be on the losses suffered by the Indian economy due to the coronavirus (COVID-19).

The Economic Survey is one of the most important annual document of the Finance Ministry as it provides the resource allocations mentioned in the Budget. This document is prepared under the guidance of the Chief Economic Advisor (CEA) to the central government.

Back to Top
Close Add post
X
India fastest to inoculate million people, administered 5th highest number of COVID-19 vaccines till…IndiaMaharashtra, which accounts for 67 percent of total active cases along with Kerala, has administered the vaccine to less than 21 percent of its health…