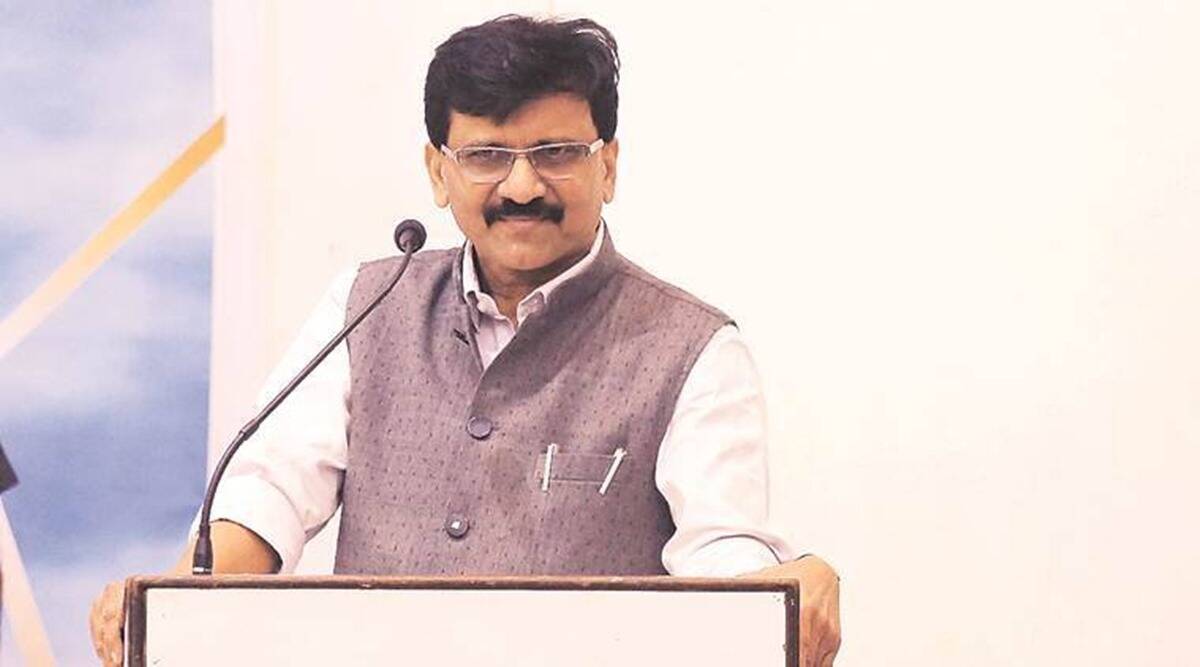 In his weekly column ‘Rokhthok’ in the Sena mouthpiece ‘Saamana’, Raut also questioned the need for spending “Rs 1,000 crore” on the Central Vista project when the Narendra Modi government was not interested in holding debates and Parliament session. (file)

Shiv Sena MP Sanjay Raut on Sunday claimed the winter session of Parliament was cancelled to avoid a debate on the ongoing farmers’ protest against the Centre’s new farm laws.

In his weekly column ‘Rokhthok’ in the Sena mouthpiece ‘Saamana’, Raut also questioned the need for spending “Rs 1,000 crore” on the Central Vista project when the Narendra Modi government was not interested in holding debates and Parliament session.

Thousands of farmers have been protesting at Delhi borders since November 26 against the Centre’s new agri laws.

They have been demanding a repeal of the legislations. “The winter session of Parliament has been cancelled so that there can be no debate on the ongoing farmers’ protest near Delhi,” Raut said.

Prime Minister Narendra Modi on December 10 laid the foundation stone of the new Parliament building and described the event as a “milestone in India’s democratic history”.

The revamp envisages a new triangular Parliament building, with seating capacity for 900 to 1,200 MPs, that is targeted to be constructed by August, 2022 when the country will be celebrating its 75th Independence Day.

Criticising the Centre over it, Raut said the existing Parliament building was fine and could have functioned well for another 50 to 75 years.

“Nobody thinks that destroying the legacy and memories of earlier leaders and building new structures to build your own image was too much democracy,” Raut said sarcastically.

The Supreme Court on December 7 allowed the Centre to go ahead with the foundation stone-laying ceremony for the Central Vista project after the government assured it that no construction or demolition work would commence till the apex court decides the pending pleas on the issue.

“It was said that Parliament is supreme and court had no power to interfere in Parliament. But the Supreme Court has given an order directly interfering with the proceedings of the Maharashtra legislature in a breach of privilege case against journalist Arnab Goswami,” Raut said.

On November 6, the SC issued a show cause notice to an assistant secretary of Maharashtra Assembly asking him to explain why contempt proceedings not be initiated against him for his letter to Goswami which seems to “intimidate” him for approaching the apex court on the issue of alleged breach of privilege motion.

Raut also said former UK prime minister Winston Churchill worked to defeat his political rivals with all his might, but always treated his defeated opponents with dignity.

“Modi and his colleagues should keep Churchill’s example in mind,” the Rajya Sabha member said.