Parth Samthaan and Erica Fernandes share this in common

Parth and Erica are one of the most loved pairs of television, and fans miss watching them together on screen. 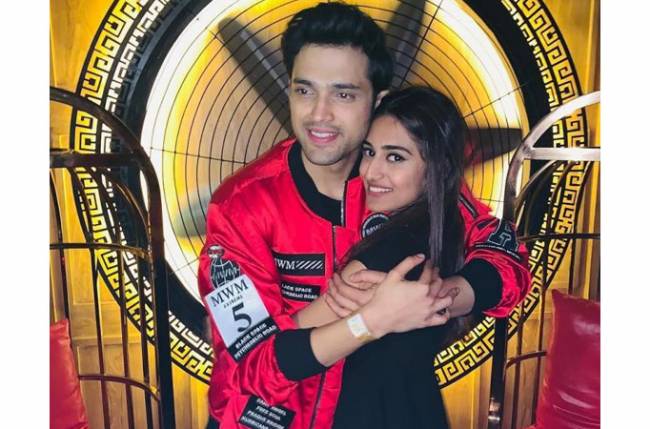 MUMBAI: Kasautii Zindagii Kay was a romantic drama television series produced by Ekta Kapoor under Balaji Telefilms, and it was among the top serials on television.

The duo once shared an extremely special bond, and rumours were flying that they were more than friends, but there was no confirmation about the same.

Since the show as gone off air, the audience miss them. But they do share something in common.

Both Erica and Parth are dog lovers, and they love being surrounded by dogs. We have seen many posts on their social media accounts, which speak out loud about their love for dogs.

In fact, recently, Parth shared a photo and mentioned that his best moment of 2020 was when he was surrounded by his dogs.

Fans now want to see a click of Parth with Erica’s pet.

What Is The Most Common Type Of Planet In The Universe?

Khushali Kumar and Parth Samthaan to star in a music video; Jubin...

Check out these BTS videos from Erica Fernandes recent photoshoot

News Erica recently shoot for a magazine cover shoot and the actress was...
Read more

Disha Patani on Salman Khan’s Radhe releasing in theatres: I am super-excited that our audience will catch the action on the big screen |...

Myanmar, Seychelles to get Made in India vaccine on Friday

Legends Of Tomorrow Season 6: More Updates Regarding The Cast, Plot And Release Date For Fans. – Crossover 99