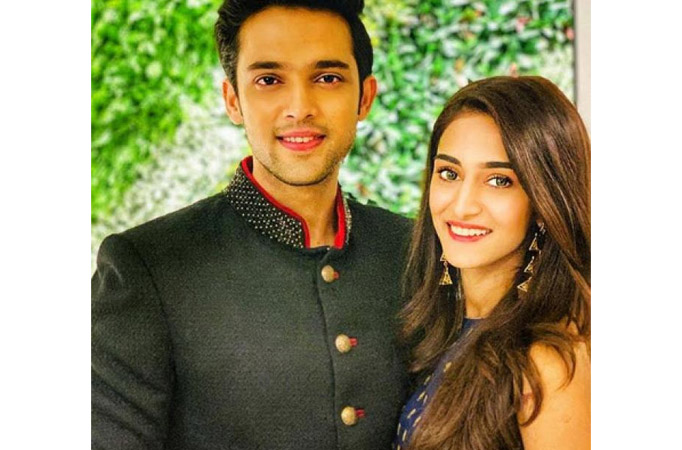 Erica and Parth are one of the most loved pairs of television, and the duo has a massive fan following. 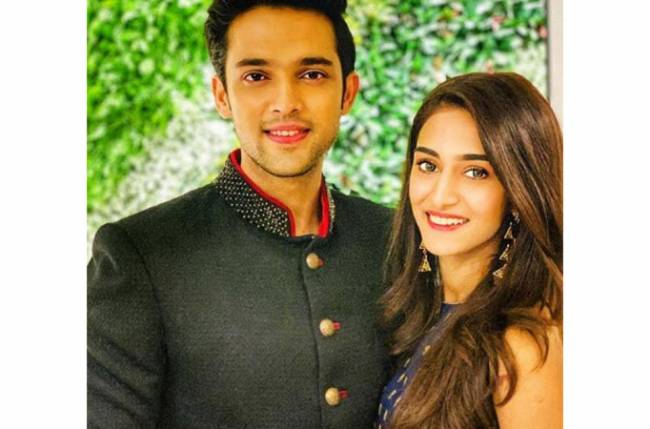 MUMBAI: Kasautii Zindagii Kay was a romantic drama television series produced by Ekta Kapoor under Balaji Telefilms, and it was among the top serials on television.

The duo once shared an extremely special bond, and rumours were flying that they were more than friends, but there was no confirmation about the same.

Since the show has gone off air, the audience misses them.

Parth was asked who was the best co-star he had worked with to which the actor said that he has worked only with a few may two-three actresses but if he had to pick one he would go with Erica Fernandes.

He further said that he has a great time working with her, it used to be so much on sets and all his other co-stars on the sets were also a lot of fun to work with and there was a lot of positivity on the sets.

There is no doubt that Erica and Parth have become iconic on-screen pairs.

For more news and updates from the world of television and Bollywood, stay tuned to Tellychakkar.com.