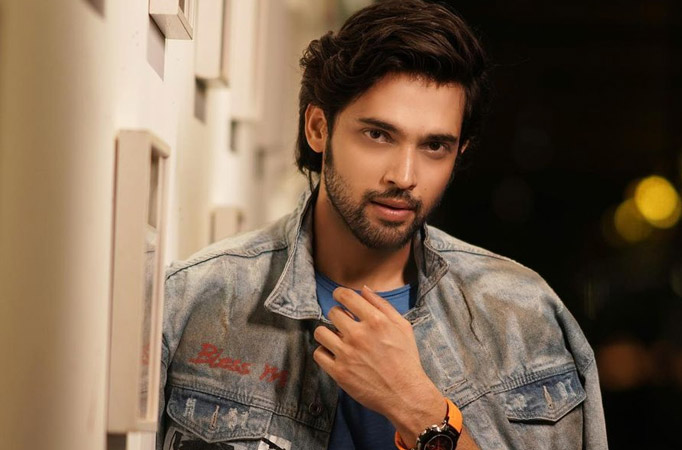 MUMBAI: Parth Samthaan has been in the industry for over a decade. With a lot of hard work and dedication, he has made a name for himself.

He has been a part of shows like Savdhaan India, Bindass’ Yeh Hai Aashiqui, and Pyaar Tune Kya Kiya.

He rose to fame with his performance as Manik Malhotra in Kaisi Yeh Yaariaan.

He was seen last playing the role of Anurag Basu in Kasautii Zindagii Kay.

His off-screen and on-screen chemistry with Erica is loved by the audience.

The actor is quite active on his social media accounts and keeps updating his fans about his whereabouts.

Parth has a massive fan following, and his fans bestow a lot of love and support on him. He has a lot of fan clubs as well.

Valentine’s Day is just two days away and we came across a video where Parth reveals what used to happened during Valentine’s Day and what attracts him to a girl.

( ALSO READ : Parth Samthaan reveals why he doesn’t prefer online training, warns fans to stay away from it)

In the video, Parth says that during college days they used to be a chocolate day, rose day, etc before Valentine’s Day and there used to many girls who used to leave chocolate, rose, teddy’s on his car and go and he used to feel very flattered by then.

He also mentioned that he used to wait for the traditional day as everyone used to come in formals and especially the girls used to wear Sarees and he used to be mesmerized as that’s his weakness his sarees he gets attracted to girls who wear sarees.

Well, no doubt that Parth is an exceptionally good actor, and fans love watching him perform.

( ALSO READ: Parth Samthaan reveals what he craves for the most, and it has a connection with his fans!  )

RELATED:  Kim So Hyun REVEALS she got close to Ji Soo really quickly whilst filming River Where The Moon Rises