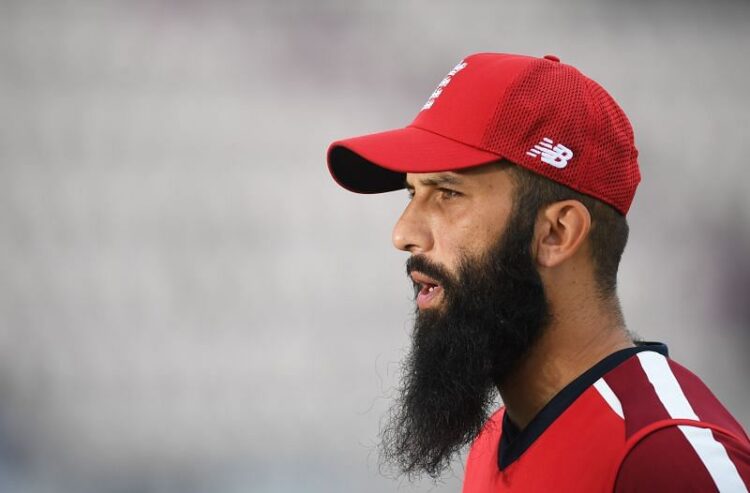 Parthiv Patel reckons Royal Challengers Bangalore made a mistake by not retaining England all-rounder Moeen Ali ahead of IPL 2021.

All eight IPL franchises will play at neutral venues in the upcoming edition of the T20 tournament. The Eden Gardens will host the RCB’s last five league fixtures. Notably, the pitch in Kolkata generally assists spinners.

Parthiv Patel believes as RCB were expecting to play their home games at the Chinnaswamy, they decided against keeping Ali.

“I think, there were a lot of questions to be answered in the auction, but I don’t think they have answered those questions. Just because they were not expecting it to go out of Bangalore. Hence, Moeen Ali went (out of the team). If Moeen Ali was there, it would have been a different XI altogether. And one player actually can change the composition of the XI,” Patel said on Star Sports show Gameplan.

Moeen Ali will instead ply his trade for the Chennai Super Kings in the upcoming edition of the IPL. The MS Dhoni-led team secured the all-rounder’s services for ₹7 crore at the IPL 2021 Auction.

IPL 2021 will be Moeen Ali’s fourth campaign in the cash-rich league. Last season, the English off-spinner played only three games for the RCB, who finished fourth. Ali didn’t make a significant impact in any of the three matches that he played.

The all-rounder has been a constant feature in England’s white-ball set-up over the last few years. It remains to be seen whether the RCB’s decision to part ways with the Englishman will cost the Bengaluru-based franchise in IPL 2021.