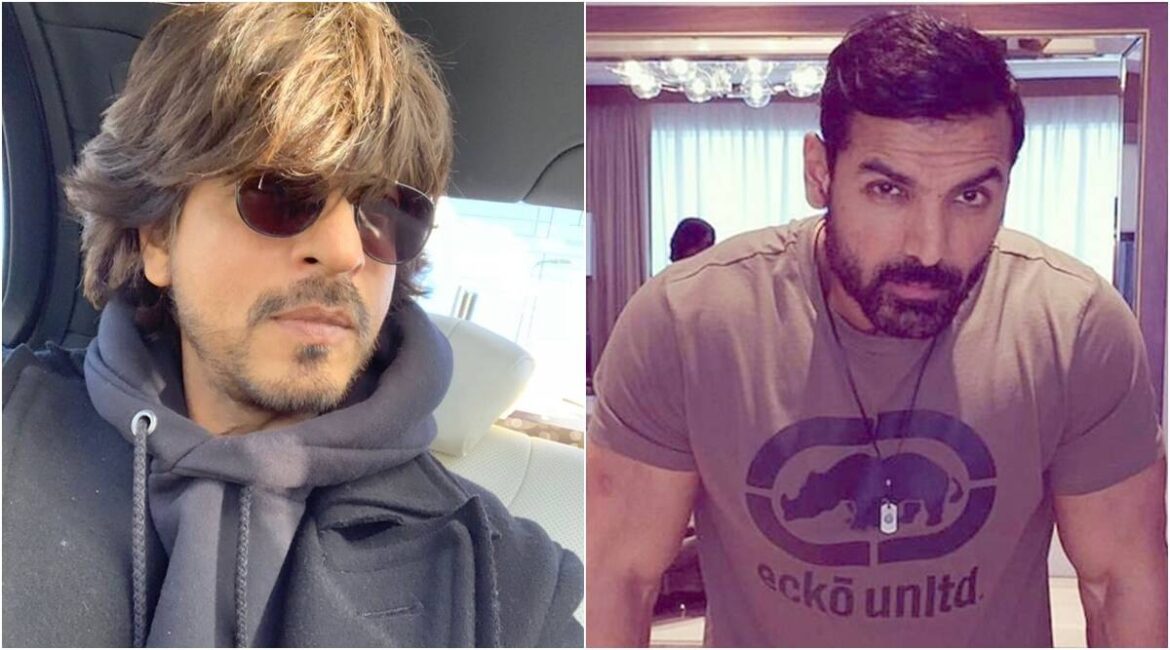 Shah Rukh Khan’s much-anticipated next, Pathan, has been in news since last November, even though it’s yet to be announced formally. From Shah Rukh Khan beginning the shoot last year to John Abraham and Deepika Padukone forming the rest of the primary cast, Pathan has witnessed one speculation after another, with no confirmation from either of the actors or the production house, Yash Raj Films.

While Shah Rukh’s pictures from outside the set at YRF Studio in November 2020 were a proof enough for fans to know that the work on the film was in full swing, indianexpress.com now brings details on the film’s upcoming schedule. Shah Rukh Khan snapped outside the YRF studios, where he shot for Pathan in November. (Photo: Varinder Chawla)

Since the beginning, John’s name has been mentioned as the film’s antagonist, but the actor has evaded making any comment on his involvement with Pathan. A source close to the development has told indianexpress.com that John and Shah Rukh will finally begin shooting together for crucial action sequences from April 2.

“It’s confirmed that John will be playing an antagonist in Pathan. He has been busy with other films all this while and now he is preparing for Pathan. The actor will start shooting at YRF studios from April 2. SRK and John will shoot for multiple action sequences,” the insider said.

That’s not it. Deepika Padukone will also be shooting for her portions later this month. The three stars are also expected to shoot overseas after their Mumbai schedule. YRF is hoping to release Pathan early 2022. Deepika began shooting for the film on November 24, just days after Shah Rukh commenced filming last year.

Pathan reunites SRK and Deepika, who have shared screen space in films like Om Shaanti Om, Chennai Express and Happy New Year. Interestingly, this is Deepika’s second collaboration with director Sidharth Anand after their 2008 romantic-comedy Bachna Ae Haseeno, which was also produced by YRF.

Pathan is also a homecoming for Shah Rukh Khan as he returns to the YRF four years after Maneesh Sharma’s Fan. Pathan will see superstar Salman Khan in a special role too. He shot his portions in February.