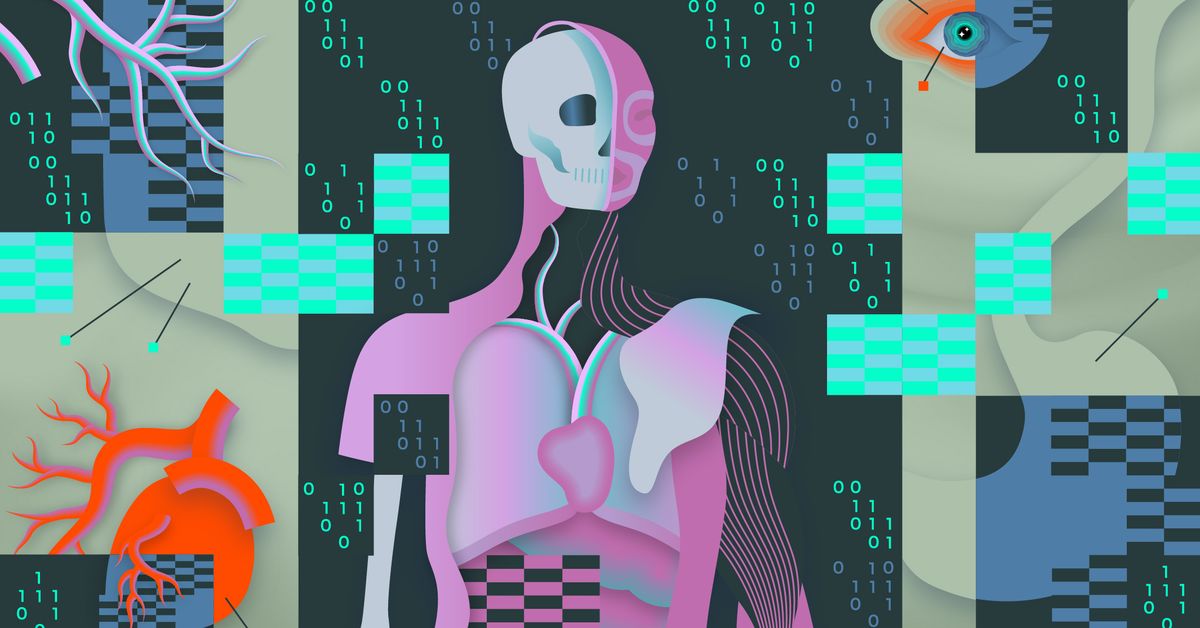 Patients of two US hospital chains had their names, birthdays, and colonoscopy results posted on the dark web after a hack, reported NBC News. The tens of thousands of files released were from patients at Leon Medical Centers in Miami and Nocona General Hospital in Texas.

The patient records posted in this hack also include letters to insurers. There does not appear to be ransomware locking up the systems at Nocona, and the organization did not open a ransomware demand, an attorney for the organization told NBC News.

Cyberattacks on hospitals and health care organizations are increasingly common. These attacks doubled in the second half of 2020 compared to the first half. Two major attacks targeted US health care facilities in the fall. However, cybercriminals typically don’t post patient information publicly. It’s more common for them to introduce a bug that locks up computer systems until the facility pays a ransom and only release data if the ransom isn’t paid.

It’s dangerous for patients when ransomware attacks prevent doctors and nurses from accessing files. They may not be able to see patient health records, which include information about things like medication allergies, or use MRI and CT scan machinery. But it’s also dangerous when hospitals have data breaches — for 30 days after, more people die than usual, probably because people have to devote time to fix the systems rather than focusing entirely on medicine.

Most health care organizations are unprepared for cyberattacks and have even fewer resources to devote to the issue after nearly a year fighting COVID-19. “They are financially strapped because of that pandemic,” Caleb Barlow, CEO of cybersecurity consulting firm CynergisTek, told The Verge in November.