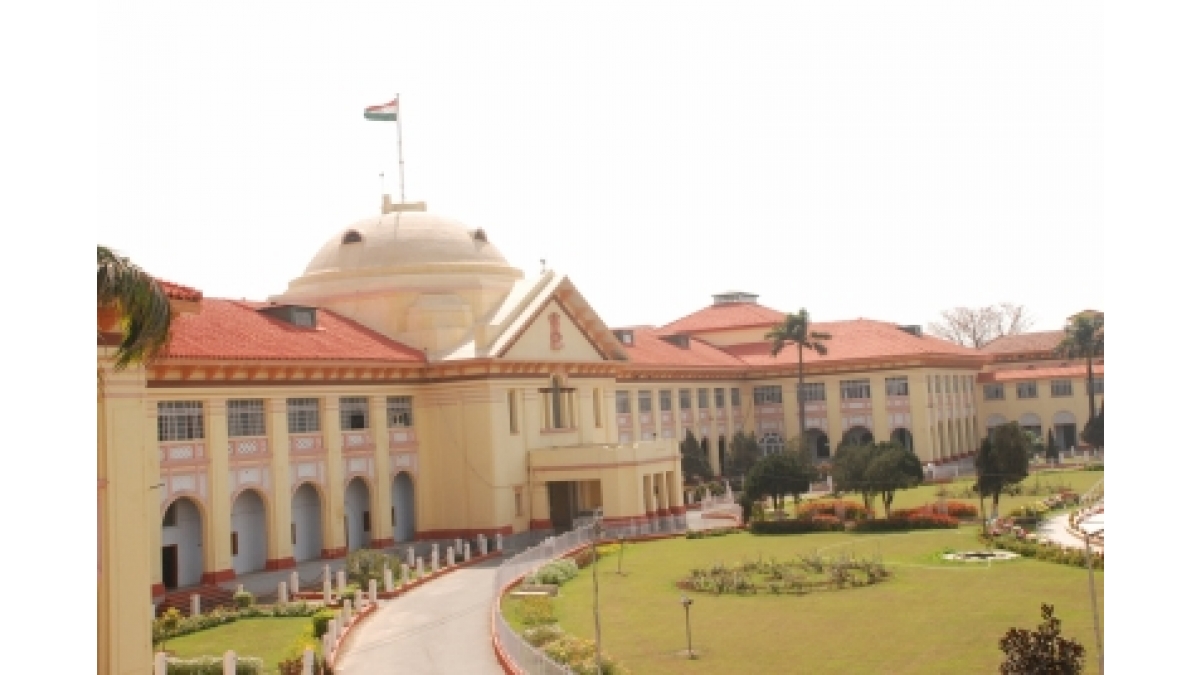 The court directions came after it admitted a criminal writ petition filed by the father of deceased Anurag Poddar, aged 18.

The High Court directed the Bihar government to file its reply to the petition by March 1 and thereafter the petitioner might file his rejoinder by March 9.

Advocate Alakh Alok Srivastava said: “Earlier, the High Court had refused to grant urgent hearing in this case, after which the victim’s mother filed a petition in the Supreme Court. The apex court asked the High Court on January 25 to decide the case within two months. Accordingly, the High Court decided on Friday to conduct daily hearings so as to decide it on or before March 25, 2021.”

“In the petition listed before the HC, the petitioner has sought a CBI inquiry into his son’s murder primarily on the ground that since area police is an accused, investigation must be conducted through some independent agency and not by police itself,” Srivastava added.

Commenting on the development, the youth’s father said there was some hope of getting justice for his deceased son.

“Despite specific allegations by the petitioner that his son was killed by Munger policemen, not even one person has been arrested or even named in the FIR. There is virtually no progress in investigation even after a lapse of more than 100 days of the crime. Media reports claim that a few eyewitnesses to the Munger firing are being implicated in false prohibition cases and shown as absconders,” Srivastava claimed.