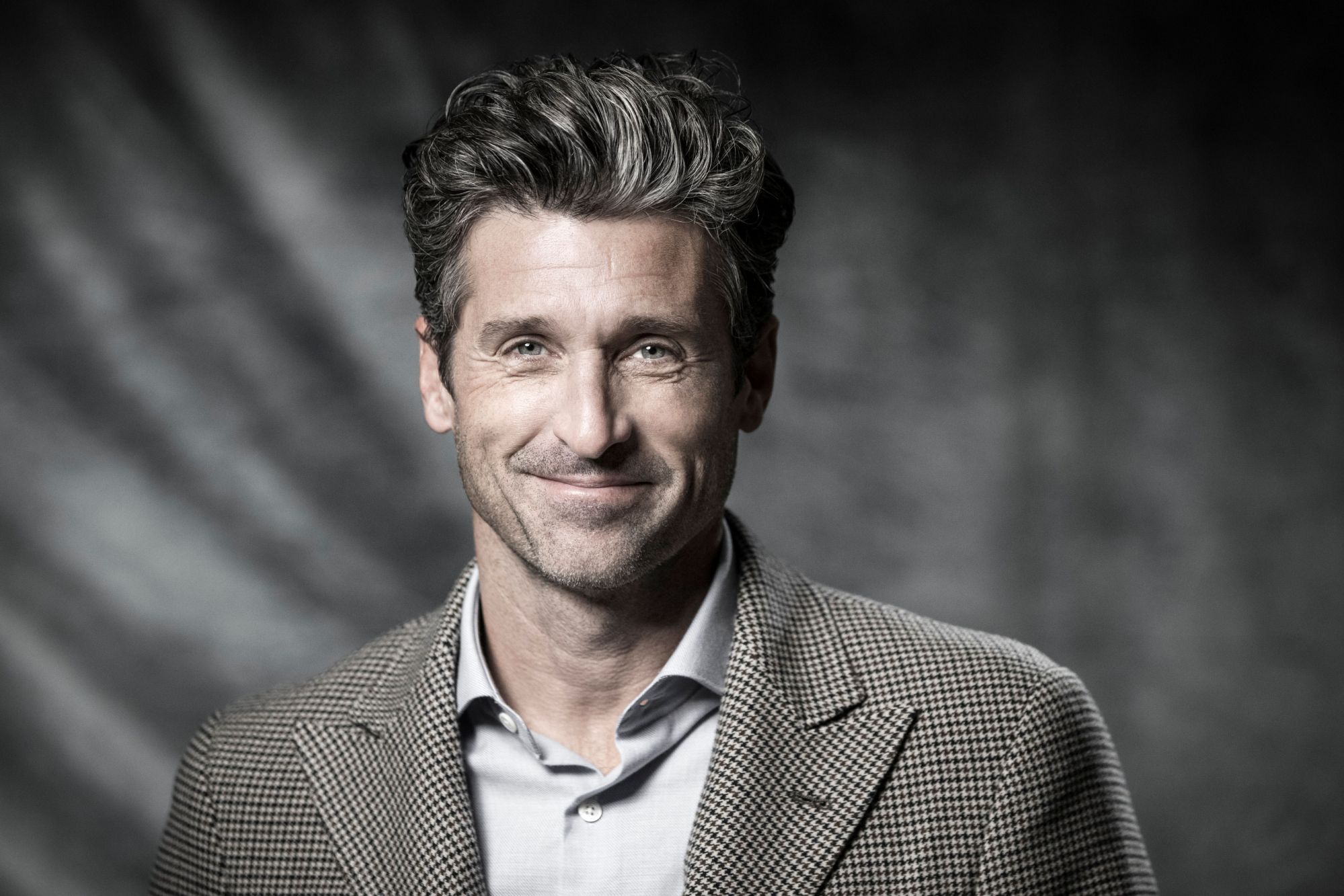 In a time of uncertainty, it’s nice to see a familiar face, even if it’s when you turn on the TV — and Patrick Dempsey has been just that to many.

The actor’s surprise guest return to Grey’s Anatomy was a spectacular treat for viewers who, during his original 11-season run, felt a sense of calm looking in Dr. Derek Shepherd’s reassuring eyes. And that is just one of many projects he has going on during this unpredictable time.

First things first, yes, there will be more McGhost to come when the ABC medical drama returns March 4 with Dempsey telling Yahoo Entertainment, “There’s definitely more to air,” with two of his four episodes airing so far, “but I’m done with my part of the shooting, the production side.”

Asked if he’s happy with how it turned out, he says he accomplished what he set out to do when he agreed to return, which has reunited his late character, who had been killed off in 2015, with his COVID-19 stricken wife Dr. Meredith Grey (played by Ellen Pompeo).

“You know what I’m really happy about, and we have to constantly remember, is all of the men and women who are in the hospitals and the responders are going through a hell of a journey right now,” says Dempsey as the country’s COVID-19 cases soar, especially in California and its Los Angeles County, where Grey’s shoots. “We need to remember their sacrifice and their commitment and keep that in mind. I think that was the intention moving forward. How can we honor the people who are out there taking care of us and our family members? That was the good intention that brought us back with that messaging. I think that’s important. Wear your mask and be careful out there. Take care of each other.”

Dempsey has been acting in Hollywood since he was a teen, but it’s an unprecedented time working with all the COVID protocols. When we talk, he’s just arrived on the East Coast from California and is quarantining ahead of shooting the CBS political drama pilot Ways & Means.

His 55th birthday was Jan. 13 and he had no plans, explaining, “I’m sort of in isolation for the next few days in order to be safe to go back to work. So I will use that time to reflect and to be grateful and assess all the things I have to be grateful for.” Though he adds, “I don’t particularly like getting any older,” with a laugh. “It is what it is.”

Ways & Means comes at an especially interesting time — with Washington, D.C., and U.S. politics in chaos. He plays a disillusioned congressional leader who forms a secret alliance with a congresswoman from the opposing party, played by Pretty Little Liars’s Troian Bellisario, in hopes of saving U.S. politics.

“Yeah, there’s a lot of volatility in the world and a great opportunity for us,” he says of the role. “Things are changing so quickly we’re having to adapt. So we are in pre-production at the moment and trying to stay ahead of all the events and we’ll see what we come up with. It’s exciting certainly and scary at the same time.”

When he’s done with the pilot, he’s off to Rome in February to make Season 2 of Devils, an Italian drama about the finance world, which was acquired by The CW and aired in the fall. There’s also talk of “possibly fitting Enchanted 2 in this year,” he says of the Disney flick that paired him with Amy Adams in the original. He already has the script for the sequel, to be called Disenchanted, which is looking at shooting in the spring.

“There’s a lot of work. I’m very grateful for that,” Dempsey says.

A side project amid all this is being the new face of Poland Spring’s Origin line. The longtime New England spring water brand, now going national with the line that boasts bottles made from 100 percent recycled plastic, is known for being “born in Maine” — and so was Dempsey. He happily returned to his home state, where he owns a home and his Dempsey Center, the non-profit that assists in treating cancer patients, is based, to shoot the commercial in mid-November. It sees him in his natural element — amid the green and gorgeous pines.

Dempsey says he goes back to the state “once a month usually anyway for the work with the center. So I spend a lot of time [there] and I appreciate it. The older I get, the more and more I appreciate the great state of Maine.” So making the commercial there was a treat, even though it wasn’t necessarily easy due to COVID.

They shot in Northern Maine and despite a wind chill factor of 17 degrees and it starting to snow, “It was nice to be outside,” he says. “A lot of people had been cooped up in the city and they got a chance to be outside to work. For them, it was really quite inspiring. At the same time, it’s been very challenging because you are having to commit to the procedures. So having a mask on, a face screen. It’s incredibly challenging for the crew — and the actors are vulnerable without a mask or any of that on. It takes a lot longer to do things. It’s a lot harder to do things. But at the same time we’re finding ways to move forward in a safe way for the crew and for the actors.”

As for how his own family — he and his makeup artist wife Jillian Dempsey are parents to daughter Talula, 18, and twin sons Darby and Sullivan, 13 — has been navigating this time, he says not that different than everyone else.

“Like every family, I think people are struggling with Zoom school and dealing with that,” he says. “It’s [supposed to be] a social period for teenagers and that’s part of their development. It’s my daughter’s first year in college. Everyone is struggling and trying to do the best they can — and hopefully going into this new year we’ll have better leadership going forward.”