Paul McCartney Reveals The Label He ‘Hated’ From His Beatles Days 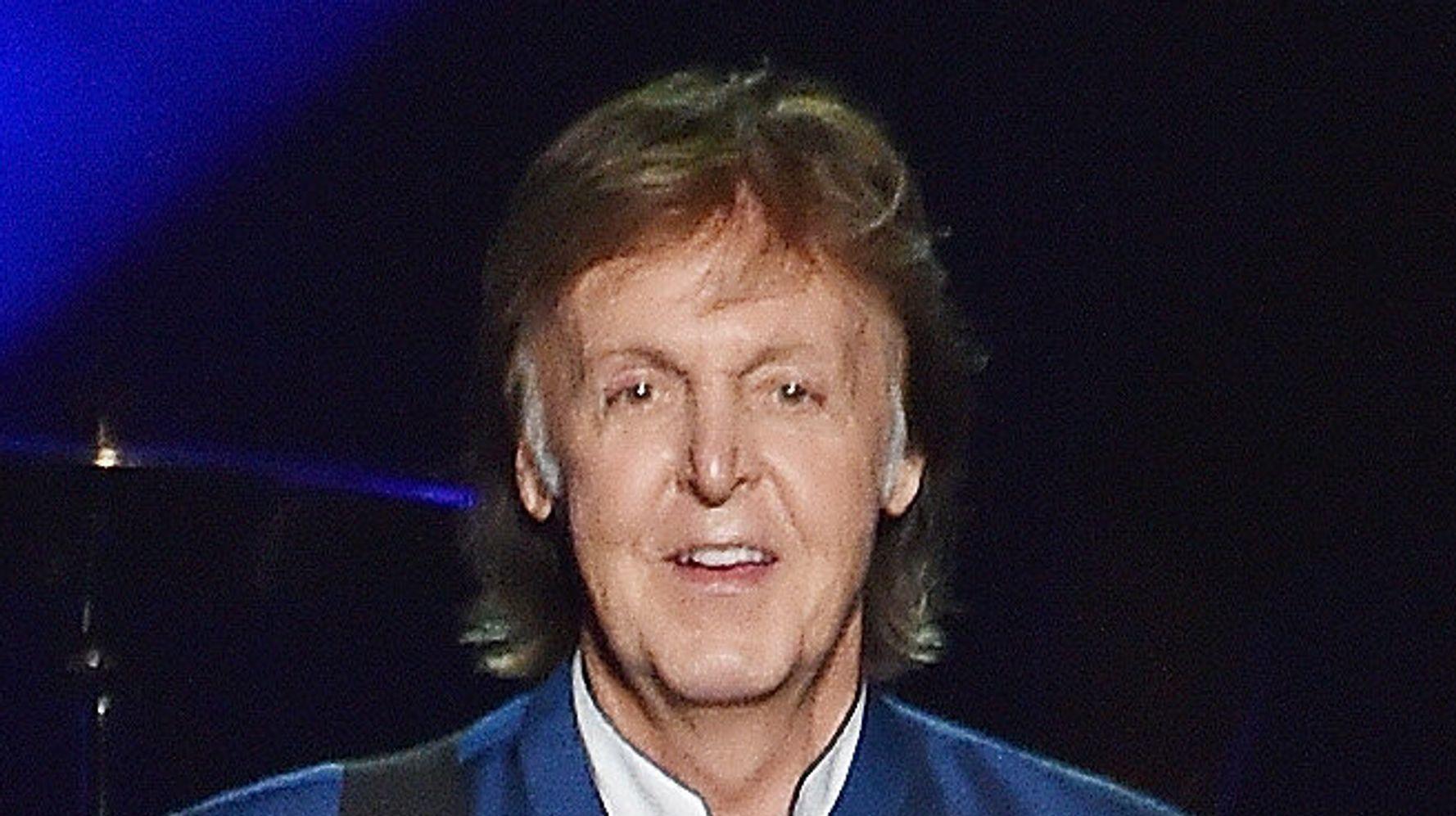 Paul McCartney discussed a certain Taylor Swift secret and got candid about a label he “hated” during his Beatles days, while appearing on SiriusXM’s “Howard Stern Show” Tuesday.

As Stern predicted, McCartney strongly agreed with him and explained why he got the label in the first place.

“But once it’s said it kind of sticks. I just can’t help being cute, Howard,” the Beatle quipped. “They had to just say, ‘He’s the cute one, he’s the quiet one, he’s the witty one, and he’s the drummer.’”

McCartney has talked about his disdain for the broad characterization in the past, telling the New York Daily News in 1989 that he was “not comfortable with being ‘The Cute Beatle.’”

“I’ve never really thought I was ‘cute,’ though I guess some people think so,” he said.

“Maybe there were a few moments of cute, mostly in the early days. As you get older, the harder edges come out,” the singer explained.

In the same interview with Stern, McCartney also revealed a secret sure to make any Swiftie jealous: He knew that Taylor Swift’s “Folklore” follow-up album, “Evermore,” was on its way.

“I did the Rolling Stone cover with Taylor Swift and she just emailed me recently. And she said, ‘I wasn’t telling anyone, but I’ve got another album,’” McCartney recalled.