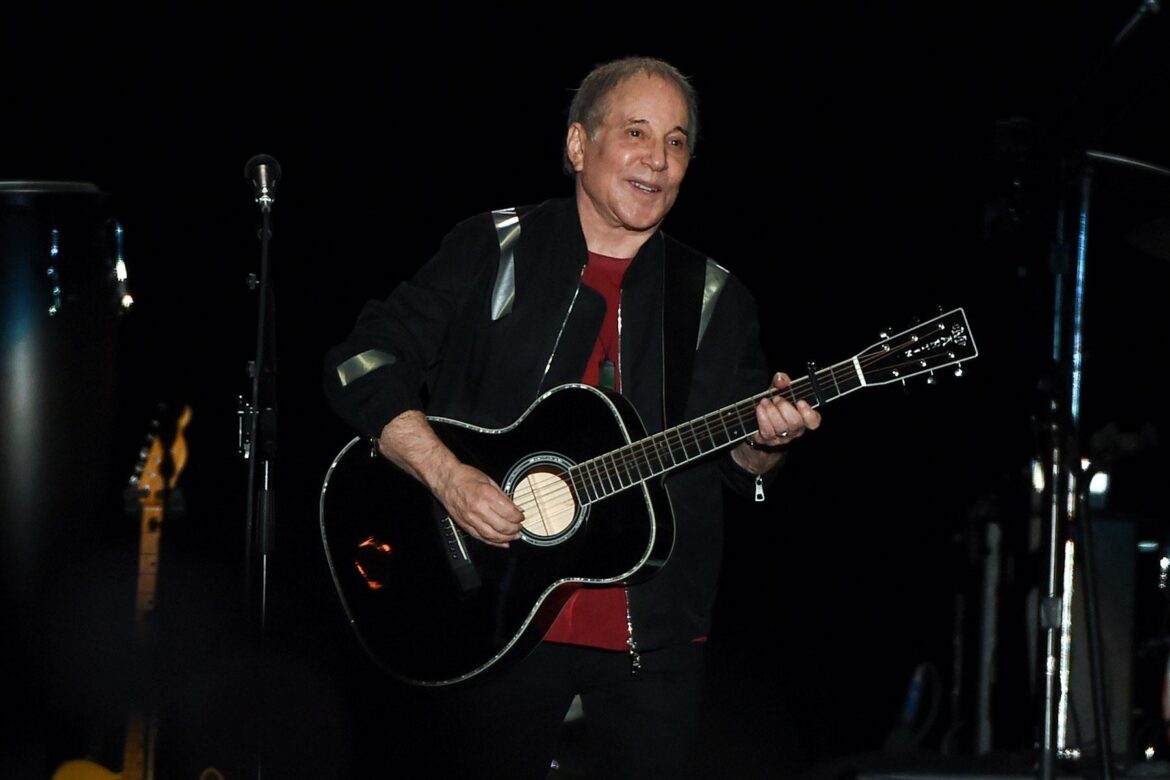 Sony bought the total collection of his catalog, a spokesperson said, but declined to give financial details of the deal.

With the acquisition, Sony now owns one of the most celebrated song catalogs of the past 50 years, including classic tracks like Simon and Garfunkel’s “The Boxer,” “Mrs. Robinson,” and the “Sound of Silence” along with Simon’s solo works like “Me and Julio Down By The Schoolyard” and “Graceland.”

“Paul Simon is a masterful, once-in-a-lifetime songwriter whose remarkable body of work has generated an enduring influence on our culture and consciousness,” Sony Music Publishing CEO John Platt said in a statement. “From Simon and Garfunkel standards like “Bridge Over Troubled Water” to solo classics such as “Graceland,” Paul Simon’s music resonates deeply as a cultural touchstone for people all over the world. To represent his indelible songs is an incredible honor for Sony Music Publishing, so with tremendous pride, I welcome Paul to our family.”

Rob Stinger, chairman of Sony Music Group added: “We are truly honored to now represent the music publishing catalogue of Paul Simon. To be entrusted with his songs and recorded music is a privilege of the highest artistic order for the Sony Music Group worldwide.”

While Sony didn’t to give financial details on the sale, catalogs as a whole have been selling for record highs, due in part to upstart companies like Hipgnosis Songs Fund and Primary Wave paying high multiples on publishing rights in recent years. Buyers of catalogs hope to bolster songs’ values by getting songs in movies, TV shows and advertisements along with driving more streams while the selling songwriters take a more immediate payout instead of taking a risk on potential future royalty earnings.

Bob Dylan sold his catalog for nearly $400 million in his deal with Universal Music Publishing Group, sources have told Rolling Stone, while Stevie Nicks reportedly took $100 million in her publishing sale with Primary Wave. Other prominent legacy acts including Neil Young and Lindsay Buckingham have sold their publishing rights this year while Mick Fleetwood sold his recorded rights to BMG.

See where your favorite artists and songs rank on the Rolling Stone Charts.