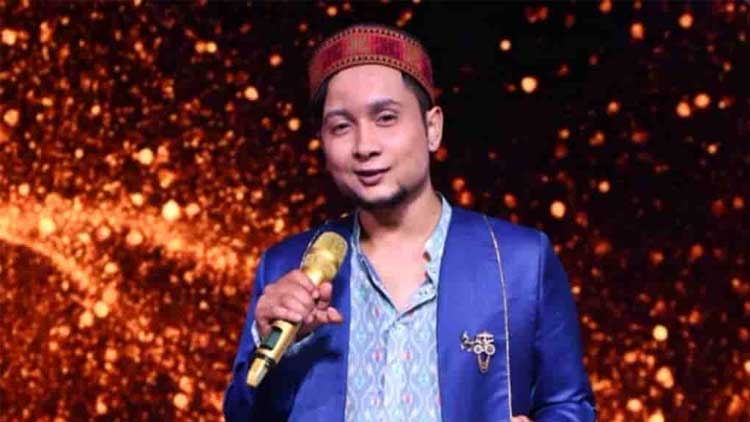 Pawandeep was born on the 27th of July 1996 at Champawat, Uttrakhand. Pawandeep’s father, Suresh Rajan is a renowned Kaumani folk singer. His sister Jyotideep Rajan also beholds a soothing voice and she is also a singer. Pawandeep Rajan is an Indian Singer He was also a contestant in the Indian Idol Season 12.

Pawandeep did his primary education from University Senior Secondary School, Chmapawat. He completed his graduation from the Kumaun University of Nanital, Uttrakhand. Pawandeep won the youngest tabla player award at the age of 2.

Pawandeep made his singing career debut as a participant in The Voice India (2015). He got selected in the audition round and was in the team of famous singer Shaan. He finally reached the finale and won the show with a prize of 50 lakhs INR, a car and a contract with a music company.

Pawandeep’s voice is not only heard in India but across nations. He performed in many concerts overseas in around 13 countries including Dubai, Malaysia, Thailand, South Africa, and many more.

After winning the show, he gets all the fame and notability. He sung four songs in film Romeo N Bullet. In 2015, he released his single Yakeen and then in 2016, individual album Chholiyar containing total 6 songs.