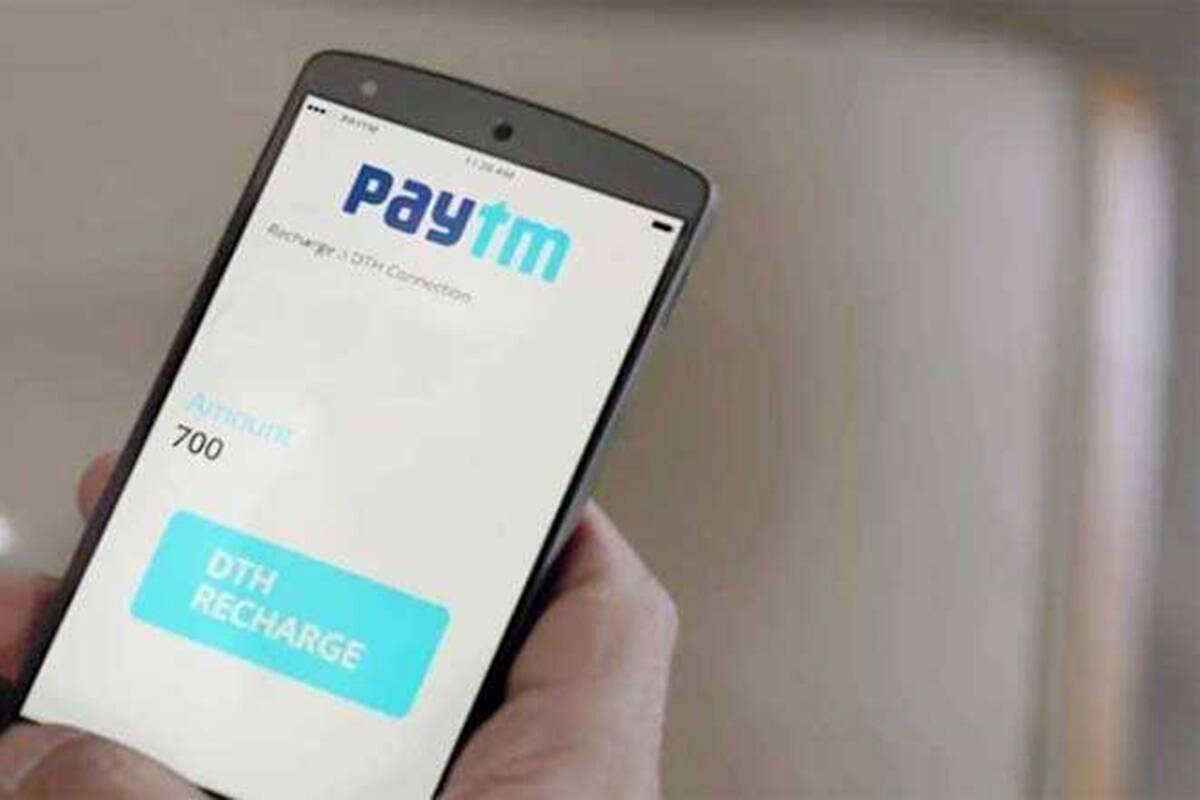 Paytm continued to remain the distant third player in UPI transactions in February 2021.

Paytm on Monday announced that its payment gateway is the largest processor of business payments with over 750 million monthly transactions now. Adoption of online payments for sectors such as BFSI, retail and direct-to-consumer (D2C) e-commerce, utilities, edtech, food delivery, digital entertainment, gaming and online shift of businesses during and post covid times had enabled growth for the payment gateway even as its transaction volume had long surpassed pre-covid levels, the company said in a statement.

Adoption of payment instruments issued by Paytm Payments Bank, including Paytm Wallet and Paytm UPI contributed about 60 per cent to the total transactions registered on the gateway. Also, Paytm PostPaid and EMI services which were launched last year registered 25 per cent month-on-month growth, Paytm said. “Our systems have the capacity to manage up to 2,500 transactions per second which ensure stability when our enterprise merchants see spikes during special events and sales,” said Praveen Sharma, Sr. Vice President, Paytm.

According to RedSeer’s August 2020 report on digital payments in India, Paytm is the largest player in the merchant payments space with a 50 per cent market share followed by Phonepe and Google Pay. However, as per the monthly UPI transaction data from the National Payments Corporation of India (NPCI), Walmart’s payment arm in India PhonePe continued to remain the dominant UPI app for a third straight month in February 2021, cornering an impressive 42.5 per cent share of the 2,292.90 million UPI transactions.