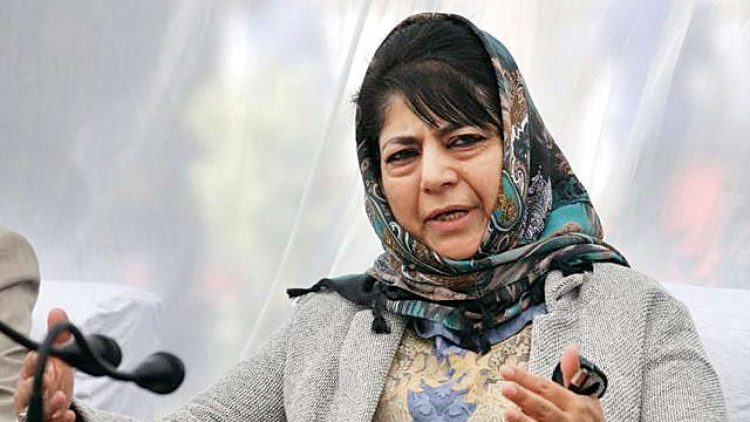 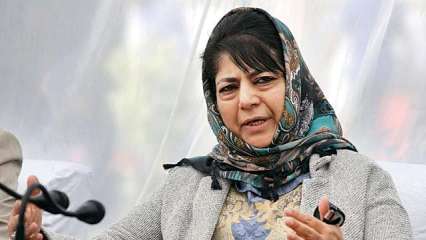 Flaying the BJP for breaking down the economy of Kashmir, Peoples Democratic Party (PDP) president Mehbooba Mufti on Tuesday (December 29) asserted that her party would fight for their rights. Addressing a party function in Srinagar, Mufti said, “We will fight for our rights. We are not among those who would raise white flags. No matter how far BJP goes in breaking down Kashmir’s economy and making us dependent, we will not surrender.”

Facilitating the DDC election winners at the PDP head office in Srinagar, the party chief said, “We will not succumb to pressure. I have left the government because I didn’t agree with the agenda of the alliance partner.”

The PDP president said that the late Mufti Muhammad Sayeed had joined hands with BJP only because “we didn’t want that article 370 to be touched.”

Mehbooba further said, “I refused to sign BJP’s pact of not to handover bodies of slain militants to their families, a crackdown on Jamaat and that’s the reason to break the alliance with BJP.” She said it was the major reason for the breakup of the alliance.

She, however, targeted separatists too saying “closing doors for the All Parties Delegation by the Hurriyat leaders set a bad precedent across India.”

The PDP chief added that her “party will continue the demand for resolution of Kashmir issue through dialogue between India and Pakistan.”