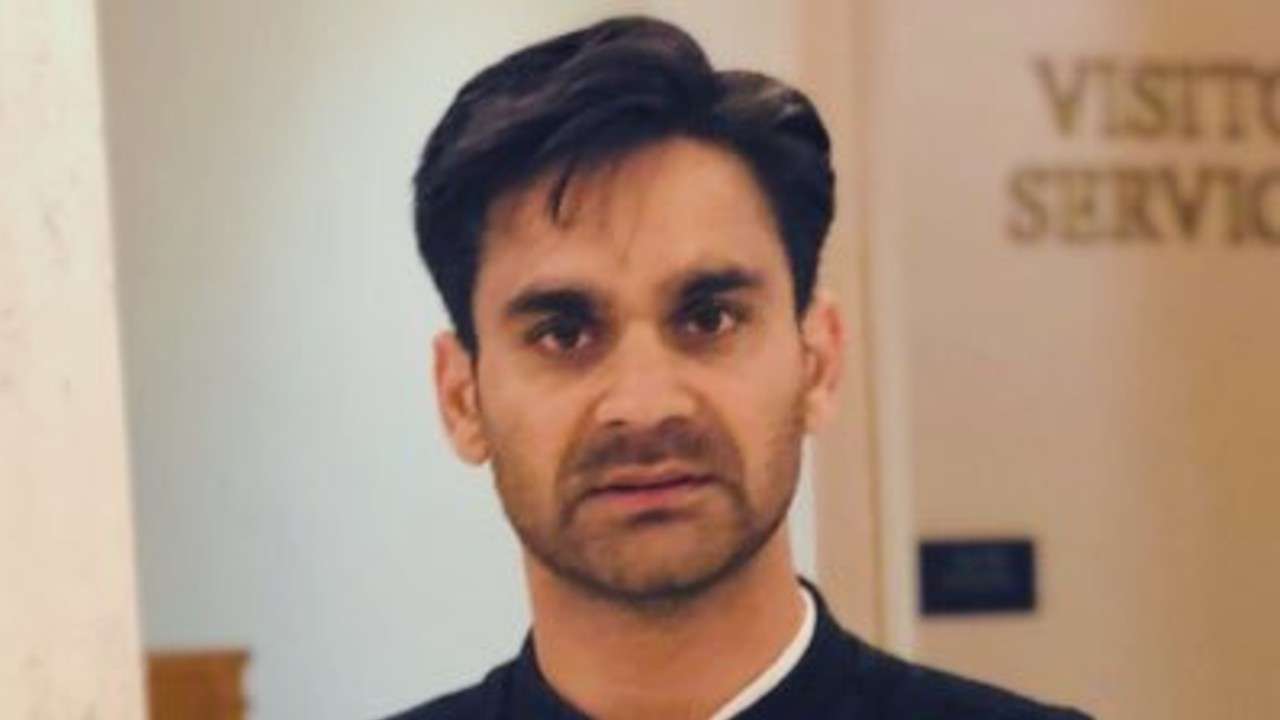 Para, who is a close aide to party chief Mehbooba Mufti, was arrested in Delhi, for his alleged involvement with Hizbul Mujahideen commander Naveed Babu.

NDTV quoted an NIA officer as saying, “He (Para) has been charged with supporting Hizbul activities and for his alleged involvement in the case of arrested Hizbul commander Naveen Babu.”

“During his questioning, we were able to establish his complicity (with Naveed Babu). He would be produced in Delhi for transit remand, and then taken to Jammu,” the officer added in his statement.

According to the officer, he was being questioned at the NIA headquarters since Monday for his alleged involvement with the Hizbul Mujahideen.

Mufti responded to Para’s arrest in a tweet, “PDP’s @parawahid applauded by then HM @rajnathsingh for strengthening democracy in J&K has been arrested on baseless charges by NIA today. No coincidence that he filed his nomination for DDC on 20th Nov & received NIA summons next day itself.”

Criticising his arrest, Mufti wrote, “Waheed has no connection whatsoever with this man and is being falsely charged. All just to blackmail and intimidate PDP and other mainstream political parties in J&K.”

Para’s name surfaced during the investigation into the case of suspended Deputy Superintendent of Police Davinder Singh. Singh was arrested for ferrying two members of the Hizbul Mujahideen on the Srinagar-Jammu highway earlier this year.

Para is known for helping in the revival of the PDP in South Kashmir, especially in Pulwama, which has seen militancy over the years. It is from Pulwama that he filed his nomination for the recently announced District Development Council (DDC) elections. The first phase of the elections is scheduled on November 28.

Egypt's leader hopes refloating of stuck Suez Canal ship does the same for his...

Kendall Jenner’s security increased after man is arrested for trespassing