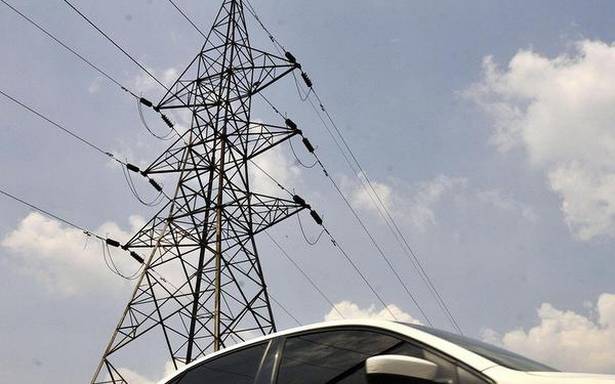 Telangana recorded the highest-ever peak demand of power when it clocked the load of about 13,200 megawatt on the system at 8.59 a.m. on Saturday.

According to officials of the Transmission Corporation of Telangana Ltd (TS-Transco), the previous record of highest peak demand of power was on February 28 last year when the system clocked the load of 13,168 mw.

Energy consumption in a day is also expected to surpass the previous record of 256.18 million units on March 18 last year.

The officials stated that the load on the system was clocked over 13,000 mw on three days during the last week of February 2020 and the energy consumption was recorded over 250 million units on 13 days in February and March last year.

This year the power demand on the system has been clocked over 13,000 mw on four days already this month and the energy consumption too was over 250 million units on four days so far.

X
Union Budget 2021: Abolish tax on dividends for retail investors to consider equ…IndiaThe Union Budget 2021 will be the first one in the post-COVID world and the industry will be expecting concrete measures from the government in favour…
close