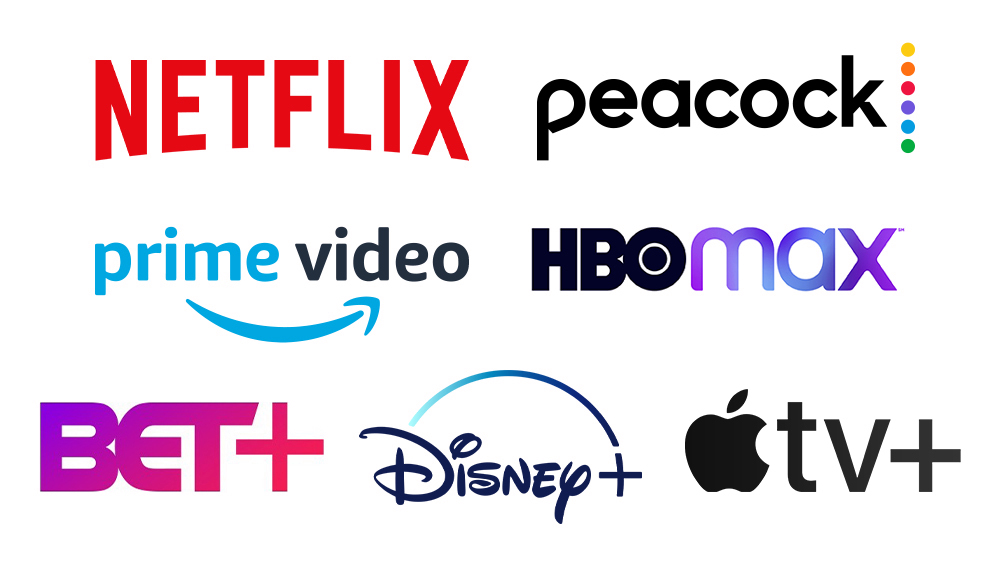 The coronavirus pandemic, which crippled Hollywood production for months, likely brought about the peak in what FX CEO John Landgraf once famously coined as Peak TV.

The network’s research department has released their annual estimate of the total number of scripted television series for calendar year 2020, and it is 493, a -7% decline from 2019 (532).

This is the first time the volume of scripted originals has declined since FX started tallying the shows in 2009.

Landgraf had been anticipating for the massive growth of original scripted series we have seen in the past decade to slow down and reach a peak but the goal post on that has been moving since the original 2016 projection.

And the 2020 decline could be a just a blip that is followed by more growth because there were unique circumstances that factored into the 2020 tally, most notably the pandemic.

The broadcast networks picked up a fraction of the number of new scripted series they would’ve normally ordered because of the obliterated 2020 pilot season. They ended up relying more heavily on unscripted and acquired product.

The pandemic-related shutdown also created a backlog, forcing streamers and networks to reverse a number of renewals for series like Netflix’s Society and GLOW, and Showtime’s Of Becoming a God In Central Florida as well as delay pickups of new series until existing ones get in the production pipeline.

The 2020 decline also reflects the contraction of the original scripted business in basic cable, with the majority of ad-supported cable networks pairing down significantly their original scripted portfolios or exiting the arena altogether.

With recent entrants HBO Max, Disney+, Peacock and Apple TV+ still in rapid expansion mode and Netflix continuing insatiable appetite for scripted series remaining, we may be in for a year-to-year increase in 2021.

Additionally, the broadcast networks are expected to get back to semi-normal this year with close to a usual volume of new scripted series.

RELATED:  AudienceSpeak: The viewers are in love with the LOVE TRIANGLE between Neel, Maurya and Omkar