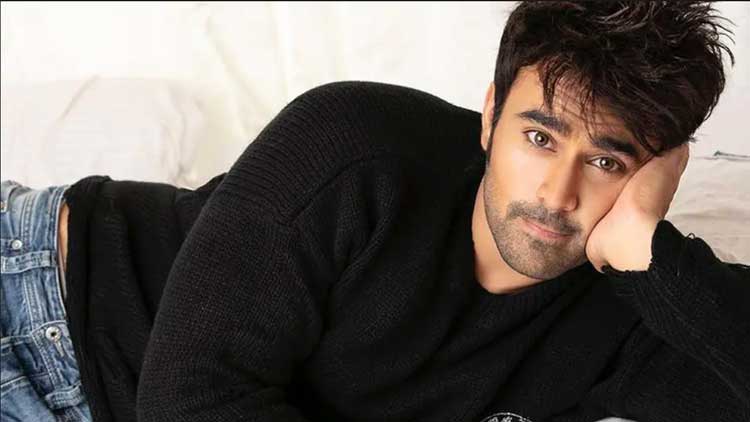 Amidst of Pandemic, Television celebrities are getting into troubles, fans were just reeling with Karan Mehra and Nisha Rawal’s ugly spat, now news is viral that Naagin 2 famed actor Pearl V Puri has been arrested on rape charges.

Popular TV actor Pearl V Puri has been arrested by Mumbai police on alleged rape charges. The actor has been taken into custody and is booked for raping a minor girl under the Protection of Children from Sexual Offences (POCSO) Act, said Mira Bhayander Vasai Virar (MBVV) DCP, Zone 2, Sanjay Patil.

For the unversed, a minor girl had filed a case against the actor some years back alleging that Pearl took sexual favors from her on the pretext of getting her work in TV.

He was first seen in the 2013 TV show Dil Ki Nazar Se Khoobsurat, followed by Phir Bhi Na Maane…Badtameez Dil, Meri Saasu Maa and Naagarjuna – Ek Yoddha among others. He played a key role in Brahmarakshas 2.