Peloton tests its own exclusive music with three Elvis remixes 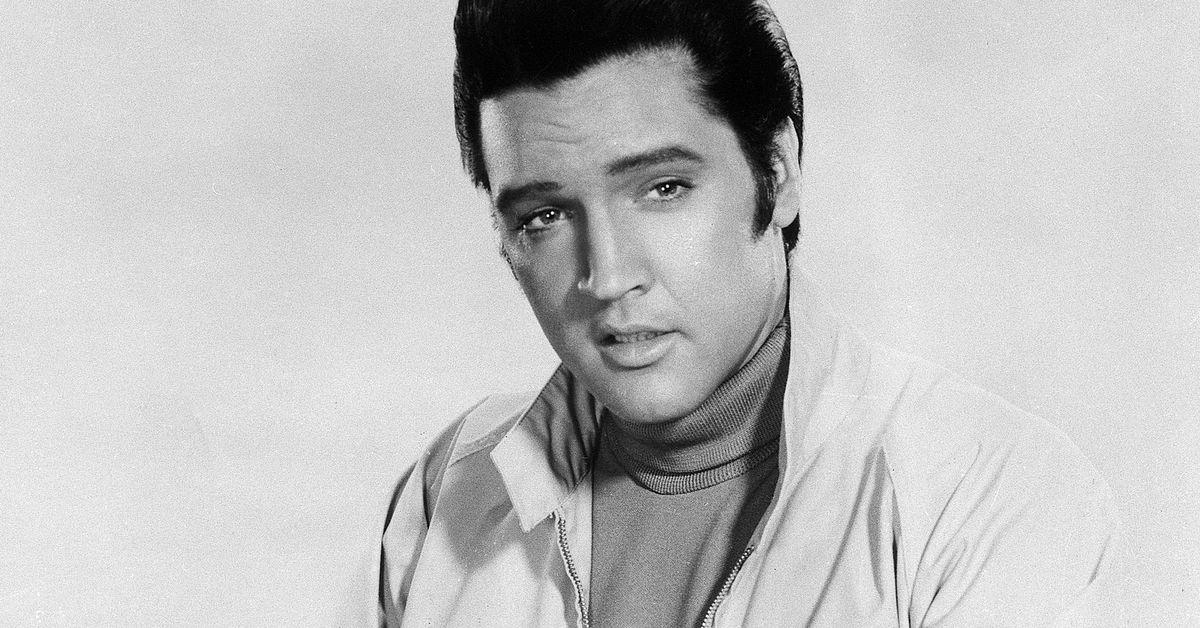 Peloton is getting into the music business. The popular fitness startup, already known for its use of popular music during its classes, announced today that it will be commissioning its own music that can only be heard from within its app. For the new year, three new remixes of Elvis tracks are coming to the app from Chromeo, Big Boi, and DJ Dillon Francis.

Peloton will own the exclusive rights to the songs, which premiere in the app today as part of an “ultimate remix collection,” which includes yoga, strength, core, and outdoor running classes. As part of a New Year’s promo, the company is also extending its 30-day free trial to two months.

A spokesperson says the idea behind starting with Elvis was to find a “new expression of the classic catalog in a contemporary way” — which to me reads as finding a way to make Elvis music something you’d actually want to hear when working out.

Exclusive music makes sense for Peloton. The company already has its own hardware and video content, meant to keep users hooked and fend off competitors. If people want to use a Peloton bike or take a class from a Peloton instructor, they need to stay in the company’s ecosystem — and the same will now be true for these tracks. Still, it’s unclear how popular the songs can ever really become without showing up on streaming services, on the radio, or in commercials.

In the long term, exclusive music also makes sense as a way for Peloton to cut its licensing costs. The company pays per music stream, similarly to companies like Spotify, and has worked out deals with artists like Beyoncé to secure rights to their music. Building up a bigger catalog of exclusive in-house music could be a way to contain those costs, so long as the company is able to make songs people want to hear during their workout.