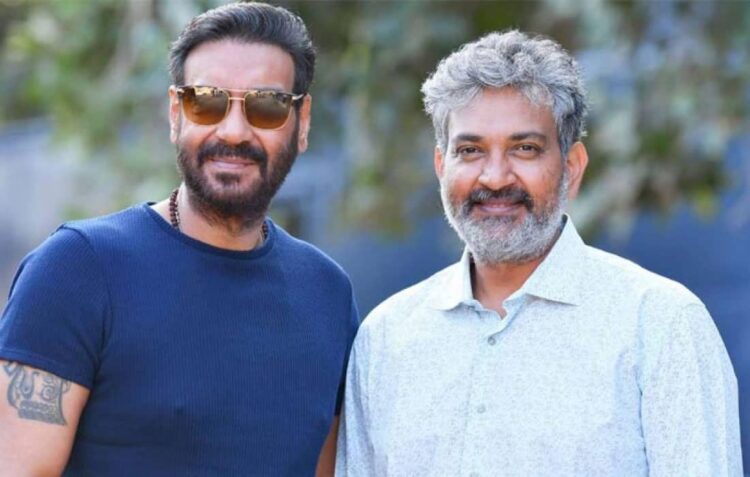 The much awaited ‘RRR’ is all set to release in theatres this later this year all across India. And it was also recently announced that the North India theatrical rights, electronic, satellite and digital rights of ‘RRR’ have been sold to the leading studio, Pen India Ltd.

The movie is being predicted to become one of the biggest film of 2021, reports Box Office Worldwide. This will also be SS Rajamouli’s next movie after the juggernaut that was ‘Baahubali: The Beginning’ (2015) ‘Baahubali 2: The Conclusion’ (2017).

Talking about the partnership, producer D.V.V. Danayya said, “It’s a pleasure to associate with Pen India Ltd. in our vision to take this film to the audience nationally. We are confident that the film will break all barriers of language and region. This will be entertainment at its pinnacle.”

Dr. Jayantilal Gada, Chairmain & M.D. of Pen Studios added “I would like to thank S.S.Rajamouli ji, D.V.V.V. Danayya ji, S.S. Karthikeya ji and the entire team for placing immense trust and faith in us and choosing us to partner with this dream project.”

Director Rajamouli said, “I am happy to have Jayantilal Gada and Pen India Ltd. associate with us to take the film to the North Indian audience.”

The movie boasts an ensemble cast that also includes Ajay Devgn and Alia Bhatt. It is due for release on 13th October.