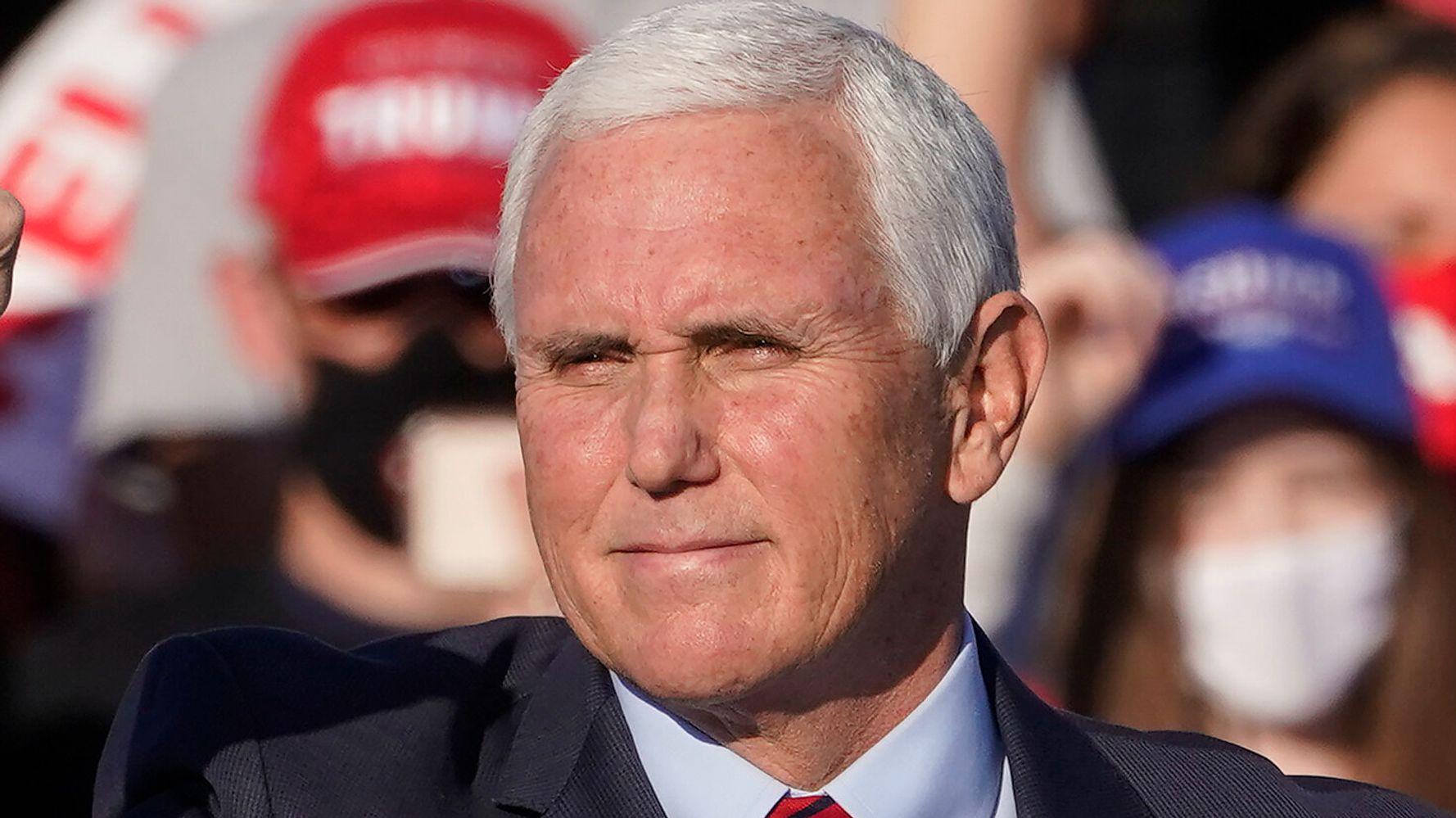 Vice President Mike Pence drew widespread criticism on Twitter Tuesday for hailing a vaccine for COVID-19 as a “medical miracle.”

Pence, who leads the White House’s coronavirus task force, praised the speed with which the medication has been developed with this post:

The development and manufacturing of a vaccine typically takes 8-12 years but under Operation Warp Speed, we have done it in 8-12 months and we are on track to deliver MILLIONS of doses before the end of December! This is a Medical Miracle! pic.twitter.com/ZLRM76FFVt

“A miracle is something that cannot be explained by natural or scientific laws,” wrote one. “This vaccine was developed via hard work, intelligence, science, and perseverance. There was no magic involved.”

Added another: “It’s actually science, not a miracle.”

A miracle is something that cannot be explained by natural or scientific laws.
This vaccine was developed via hard work, intelligence, science, and perseverance.
There was no magic involved.

Bless our scientists. THEY are the amazing ones!

Thank you to the researchers, the scientists, the epidemiologists and the volunteers.
Trump is responsible for this human disaster but your work will save thousands, if not millions, of lives.

This was not a miracle. This was science and hard work. And, just so you know, this vaccine would have taken this long no matter who was President. The difference is that fewer people would now be dead from lack of leadership. https://t.co/8m9JDLq9Nw

The researchers and scientists did it not the politicians