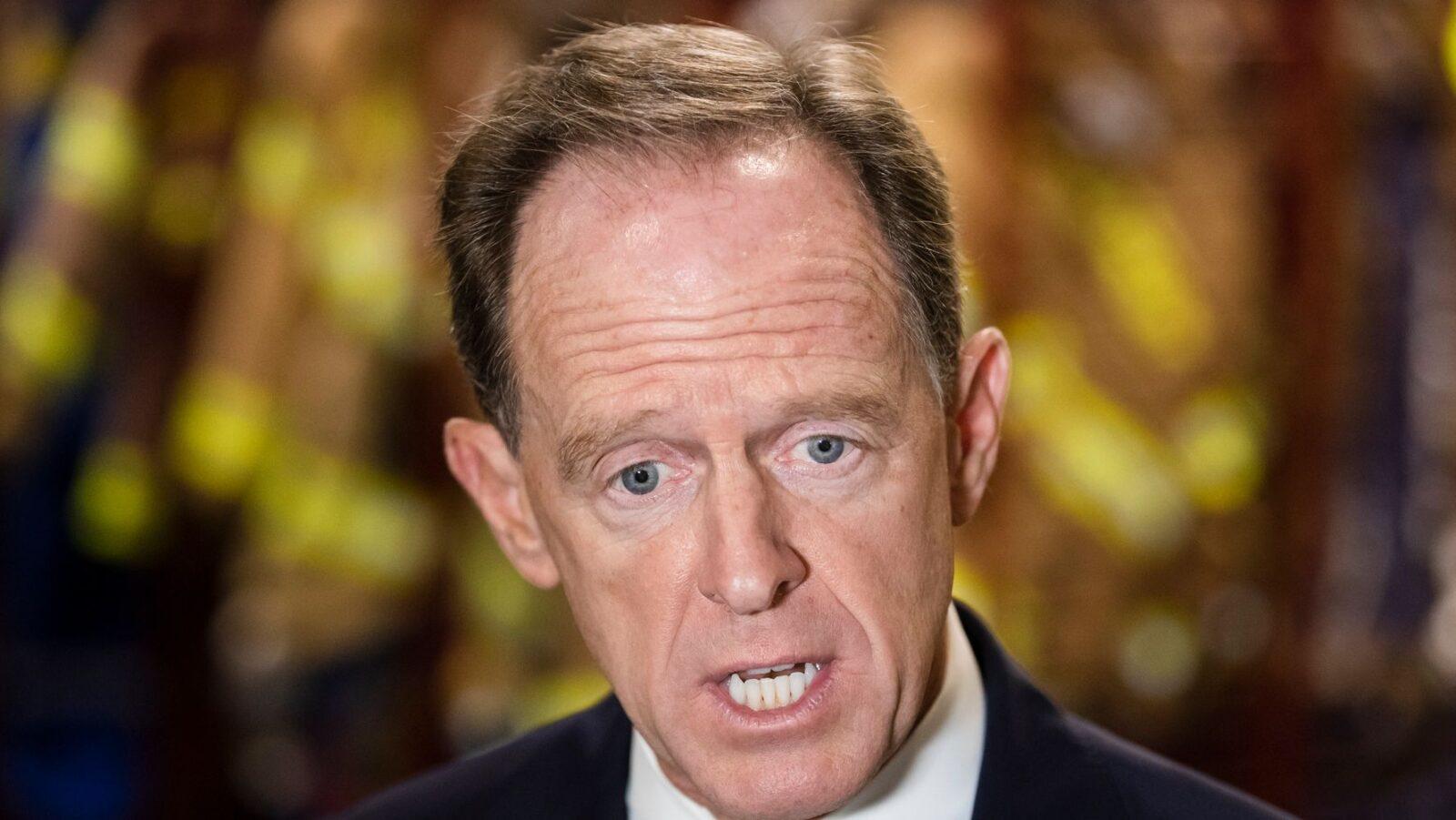 Pennsylvania Republican Sen. Pat Toomey issued a statement Saturday night declaring that  Donald Trump has “exhausted all plausible legal” challenges to the presidential election, and that it’s time for him to concede and “facilitate” the transition process.

Toomey issued the statement following a harsh decision Saturday by U.S. District Court Judge Matthew W. Brann throwing out the latest lawsuit from the Trump campaign seeking to rescind votes cast in the state. Brann called out Trump’s attorney Rudy Giuliani for attempting to “disenfranchise almost 7 million of voters” without justification or evidence.

Toomey noted that Brann’s decision was the most recent in a string of Trump campaign failures to overturn results in Georgia and Michigan.

“These developments, together with the outcomes in the rest of the nation, confirm that Joe Biden won the 2020 election and will become the 46th President of the United States,” Toomey declared.

The senator called Biden and Harris “dedicated public servants,” who have his prayers. Toomey said he looked forward to “working across the aisle with Biden,” and that they shared a commitment to battle COVID-19.

Toomey concluded that he was disappointed Trump didn’t win the election, and that he strongly supported several issues championed by the president, such as corporate tax and regulation cuts.

But to “ensure that he is remembered for these outstanding accomplishments, and to help unify our country, President Trump should accept the outcome of the election and facilitate the presidential election process,” the senator added.

There was no immediate word from the White House or the president.