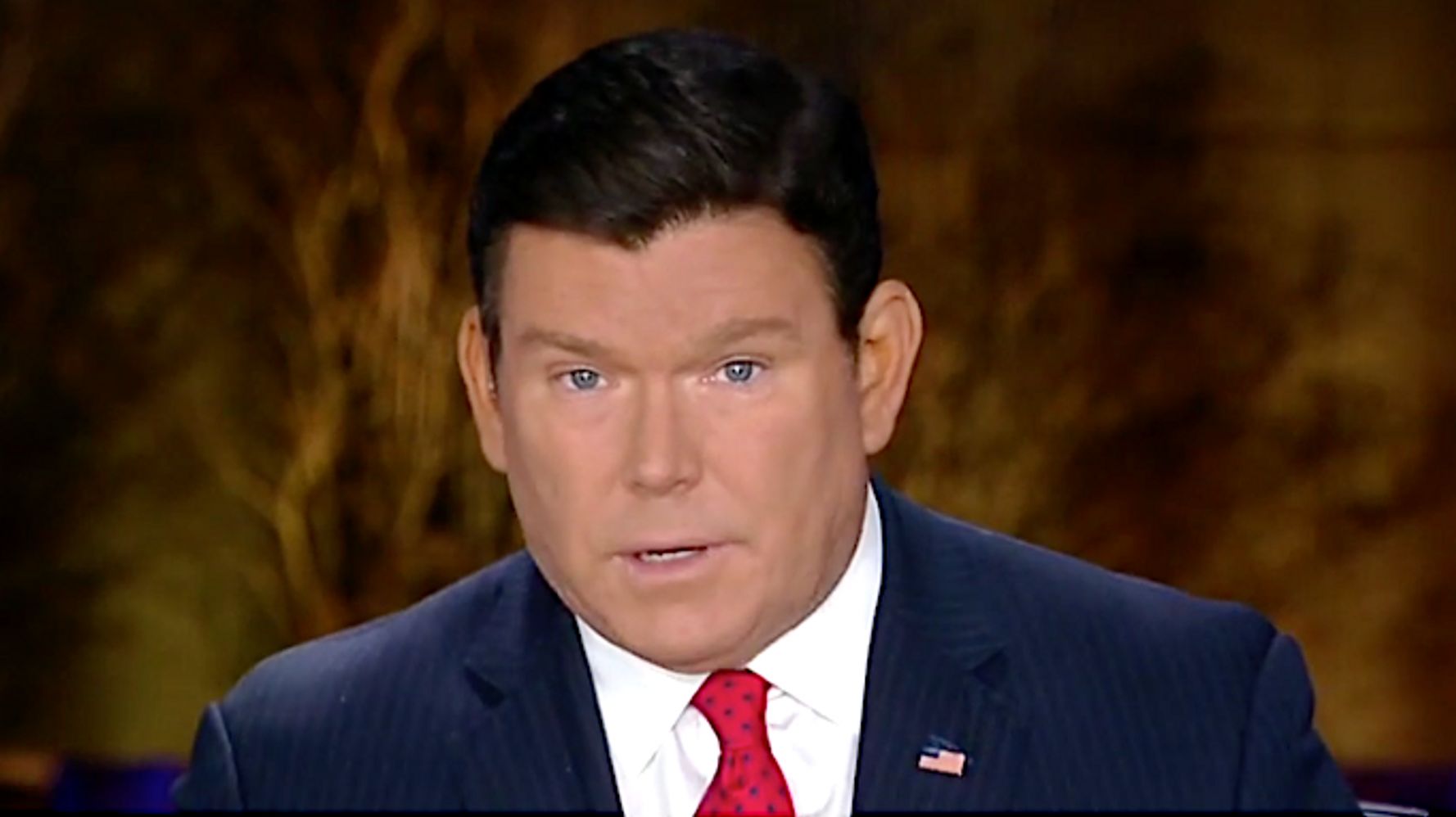 It showed the results of a poll in which 98% of Georgia voters contacted by Fox News said that the importance of which party controls the Senate was a factor in their balloting, and 2% said it was not. Duh.

People on Twitter, including many who were pleased that Democratic challenger Raphael Warnock had defeated Republican Kelly Loeffler, and that Democrat Jon Ossoff was leading Republican David Perdue, had theories.

In my opinion, SDFG would mean “So Damn F’ing Great!” but not sure that’s what Fox meant. SF: “So Fine.”

Oh my gosh…🤣 Does anyone know what the SDFG means, though? Is it just despondent gibberish?🥳🎉

thats the “well no kidding” poll

I love the smell of schadenfreude in the sdfg sdfg.