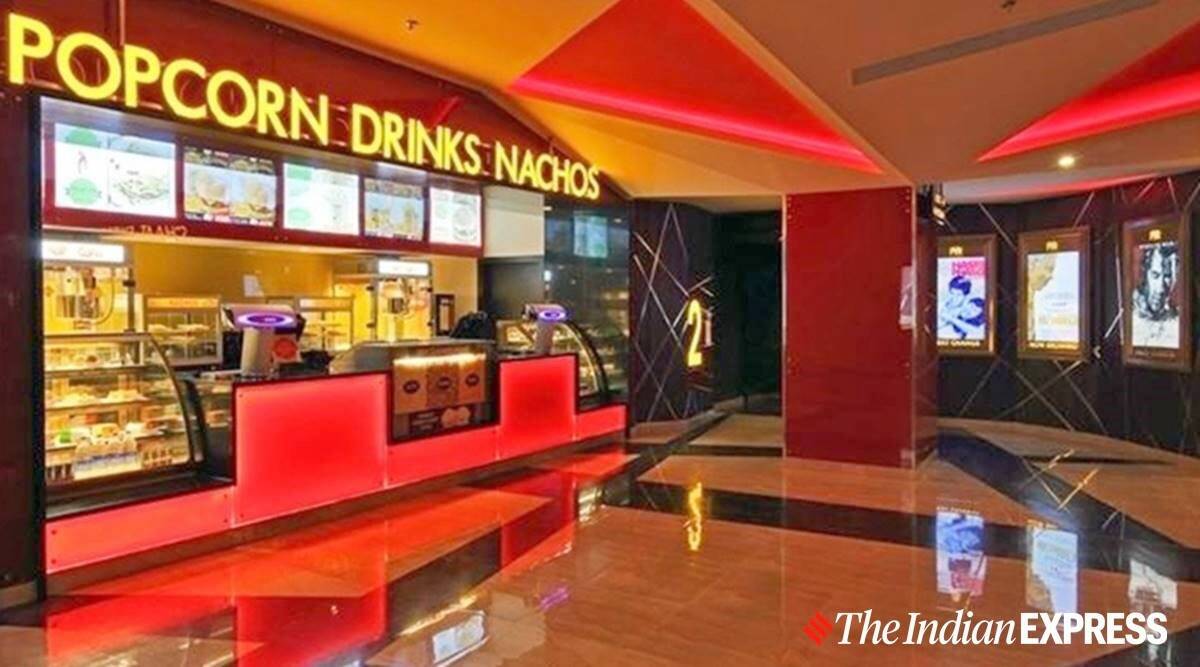 The Maharashtra government allowed theatres to reopen from Thursday but it might be some more days before audiences here can get to watch a movie on the big screen with hall owners saying they need till at least next week to get things ready.

According to the state guidelines announced on Wednesday, cinema halls, multiplexes and drama theatres outside containment zones can operate with 50 per cent seating capacity and a host of dos and don’ts, including ensuring physical distancing, sanitisation and no eatables allowed.

Given the extensive guidelines, no theatres opened on Thursday.

“The permission came just yesterday. A week will go into planning and strategising, training the staff, sanitising, getting the films, etc. We have started working towards this. We intend to reopen in Diwali week (next Friday),” leading distributor Akshaye Rathi, who owns eight theatres in the state, told PTI.

The decision has come as a relief for the business that was crippled due to the lockdown in March to contain the spread of COVID-19.

“We are very happy with this decision of the government. This is first step of normalcy for us. The sector is crippled financially and we would need support of the government, production houses, and content creators to revive it,” Rathi added.

Cinepolis India CEO Devang Sampat added that they will open their doors in the state from Sunday.

“We will start opening from Sunday onwards in a phased manner,” he said.

Several cinema hall owners in the state, the hub of the Hindi film industry, also welcomed the decision that will help the industry revive but wish the green signal had come earlier. The Centre allowed reopening of theatres and multiplexes on October 15, and halls in several places, including Delhi and parts of Madhya Pradesh and Gujarat, resumed functioning in accordance with the new normal.

Nitin Datar, president of the Cinema Owners and Exhibitors Association of India, said it will take time to plan things.

“Most cinema halls will reopen from November 13. The order came yesterday while the SOPs have come today. It takes time to do all the necessary planning like which film to purchase and screen and training the staff,” he told PTI.

Datar, who owns a theatre in Mumbai that is under renovation and another in Satara, said they are planning to resume activity at the Satara hall. “We have called our staff members. We are thinking about the films to showcase. The only problem is of content, what new to show. We will open by Diwali week, which is from Monday,” he added.

“It has come out a little late because we may not be ready to release a big film on Diwali. Wish it was decided about a week ago, so we would have been in a better situation. But this is a welcome decision because Maharashtra is important as maximum business comes from the state. We will now look forward to big releases,” Bansal told PTI.

But there is no commitment on when biggies such as Akshay Kumar-starrer cop drama Sooryavanshi and Ranveer Singh-starrer 83 will release.

Manoj Desai, executive director of G7 Multiplex and Maratha Mandir, said a final decision is yet to be taken on which films he would screen, he’s already considering several options, including the old staple Dilwale Dulhania Le Jayenge.

“Preparation are on in full swing. We are planning to start showing Dilwale Dulhania Le Jayenge in the matinee show at Maratha Mandir,” Desai said of the popular romance drama, which celebrated its silver jubilee on October 20.

Desai told PTI he had also procured the licence for Baaghi 3, Angrezi Medium and a Marathi film at their other theatres. Both Baaghi 3 and Angrezi Medium, actor Irrfan’s swansong, had released in March just before theatres closed down.

Rathi said discussions are currently on whether to screen films which were released on OTT platforms, adding it will be a joint decision of theatres, producers and exhibitors.

Rajendra Singh, chief programming, Inox, said Maharashtra is one of the biggest states and highest contributor of 25-30 per cent to the box office. With 90 per cent of the market now open, Singh hopes new films start releasing.

“We will open with old content as no new films are releasing now. As of now, (we will start work) in 225 screens across India barring few states where permissions are yet to come,” he said.

RELATED:  Shilpa Shetty on her fitness mantra: Laughter truly is the best medicine