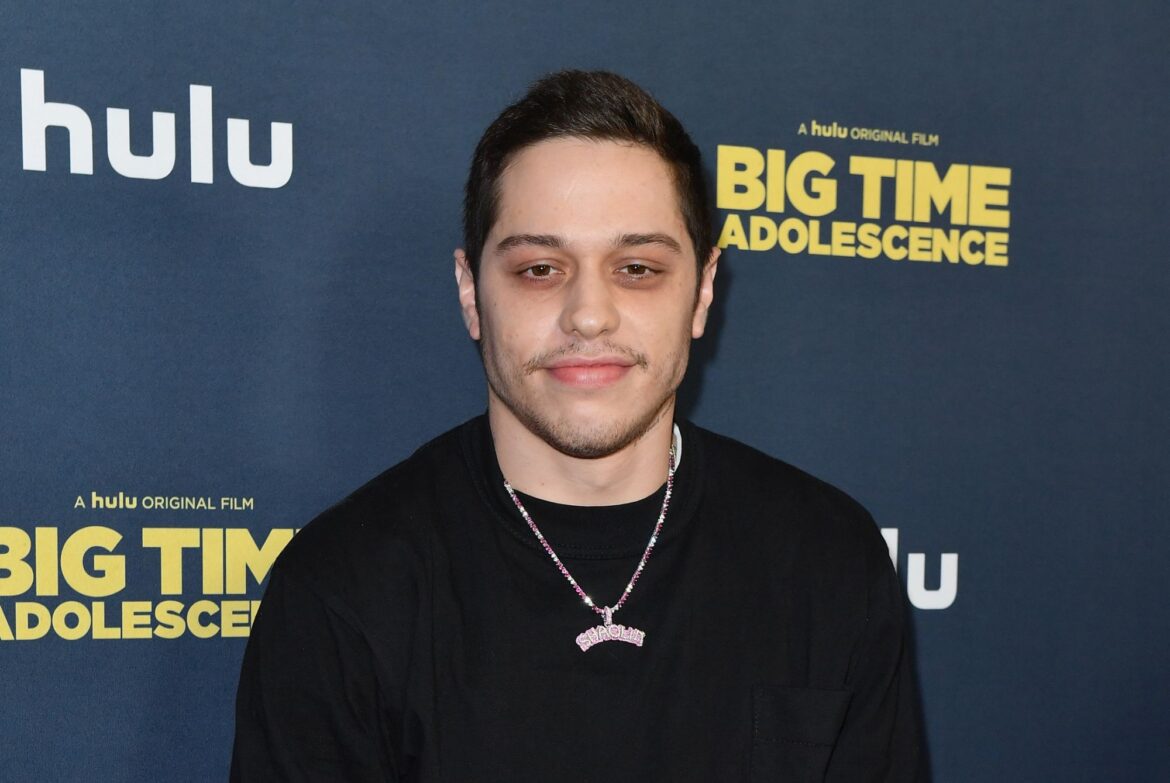 Victoria Justice on Surviving Child Stardom and Nickelodeon Fame: I Learned ‘When to Say No’