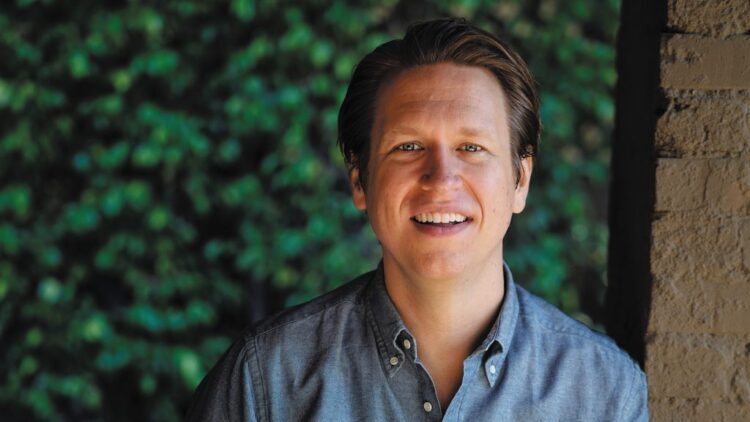 Actor-comedian Pete Holmes has been tapped as the lead of CBS’ untitled Tom Smallwood multi-camera comedy pilot, from CBS Studios.

Your Complete Guide to Pilots and Straight-to-Series orders

Written by Mark Gross, the project is based on professional bowler Tom Smallwood’s life.

In it, after being laid off from the assembly line at the GM factory, a seemingly ordinary man, Tom (Holmes), makes the extraordinary decision to provide for his family by following his dream of becoming a professional bowler.

Holmes’ Tom is a family man through and through. He is an emblematic Midwest husband and dad who gets laid off after working a car assembly line all his life, and decides to do something he never thought he’d do – take a chance – and shoot for the moon.

Holmes recently created, executive produced and headlined HBO’s comedy series Crashing, which ran for three seasons. He also had a late-night talk show on TBS and has headlined three standup specials. He authored the book Comedy Sex God, published by HarperCollins, and has a podcast, You Made It Weird. Holmes is repped by manager Dave Rath at Independent Artists Media, WME and Ziffren Brittenham.