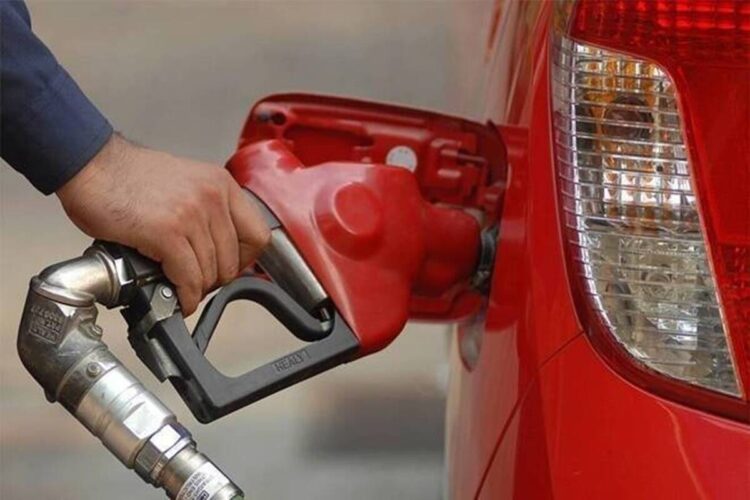 Petrol and diesel prices are fixed on the basis of freight charges, local taxes, and VAT.

Petrol and Diesel Rate Today in Delhi, Bangalore, Chennai, Mumbai, Hyderabad: Prices of Petrol and diesel remained unchanged for the third consecutive day on Friday, April 2, 2021. The price of petrol and diesel were last changed on March 30, 2021, where petrol price was cut by 22 paise per litre and diesel by 23 paise in Delhi. In the national capital Delhi, petrol was available for Rs 90.56 per litre, while diesel in the city was priced at Rs 80.87 per litre. The oil marketing companies — Bharat Petroleum Corporation Ltd (BPCL), Indian Oil Corporation Ltd (IOCL) and Hindustan Petroleum Corporation Ltd (HPCL), which own about 90 per cent of India’s retail fuel outlets, revise the fuel prices daily based on a 15-day rolling average of benchmark fuel in the international market and foreign exchange rates.

In the financial capital Mumbai, petrol is retailing at Rs 96.98, while diesel costs Rs 87.96 per liter, according to the data available on the Indian Oil Corporation’s website. The divergence in prices between Delhi and Mumbai is owing to different prices in different cities. Petrol and diesel prices are fixed on the basis of freight charges, local taxes, and VAT. Petrol prices crossed the Rs 100 mark in some cities in Rajasthan, Madhya Pradesh and Maharashtra in February, but with the fall in international oil prices, retail rates have come down. India is 85 per cent dependent on imports to meet its oil needs. It may be noted that prices have gone up by a record Rs 21.58 per litre for petrol since the government raised excise duty in March 2020, while diesel prices had increased by Rs 19.18 a litre.

Taxes make up for 60% of petrol price in Delhi

Last month, Anurag Singh Thakur, Minister of State, in a written reply to a question in the Lok Sabha, informed that the collections on petrol and diesel rose to Rs 2.94 lakh crore in the first 10 months of the current fiscal (2020-21). While central government’s tax collections on petrol and diesel have jumped over 300 per cent in the last six years as excise duty on the two fuels was hiked. He also said that the taxes collected on petrol, diesel and natural gas as a percentage of total revenue have gone up from 5.4 per cent in 2014-15 to 12.2 per cent this fiscal. Excise duty on petrol has been raised to Rs 32.90 a litre now from Rs 9.48 per litre in 2014. While the same on diesel has been increased to Rs 31.80 from Rs 3.56 a litre. Taxes make up for 60 per cent of the present retail price of petrol in Delhi. Excise duty makes up for 36 per cent of the retail price. Over 53 per cent of the retail selling price of diesel in the national capital is made up of taxes. As much as 39 per cent of the retail price comprises central excise.