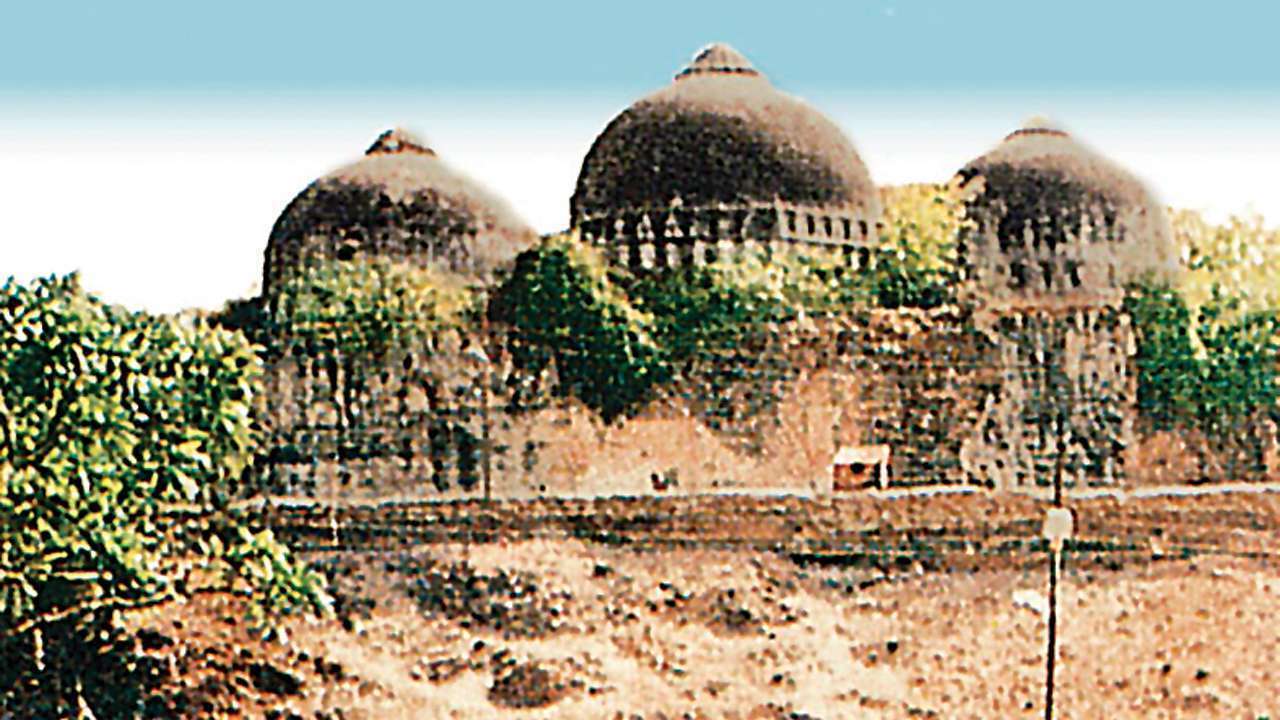 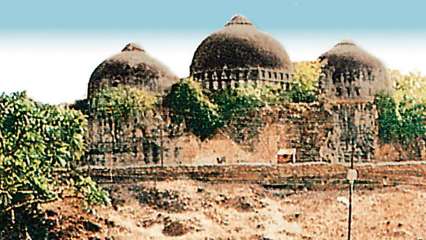 A number of controversial posters related to the Babri Masjid were found pasted at the Collectorate’s gate and other places across Bihar’s Katihar district on Sunday. It is alleged that the posters were pasted by the Popular Front of India (PFI) and they read, “ek din Babri ka uday hoga, 6 December 1992 kahin hum bhul naa jayen” (One day Babri gets up. Let’s not forget December 6, 1992). Written both in Hindi and Urdu, the posters also had the address of Delhi.

On being informed by several local people, Katihar Superintendent of Police, Vikas Kumar said that the matter is being investigated and a case will soon be lodged in connection to it and similar assurance is also given by Bihar deputy chief minister Tarkishore Prasad, who also represents Katihar assembly constituency. Prasad mentioned that the Home department has taken the matter seriously and necessary actions will be taken by the government.

The Babri Masjid site has been an issue of major concern and it was demolished on December 6, 1992. The apex court had passed a judgment paving the way for the construction of Ram temple at the site in Ayodhya.

The Enforcement Directorate (ED) had earlier conducted 26 raids on several places linked to the PFI including Purnea and Darbhanga in Bihar. Several investigations of money laundering were also conducted by ED against PFI.