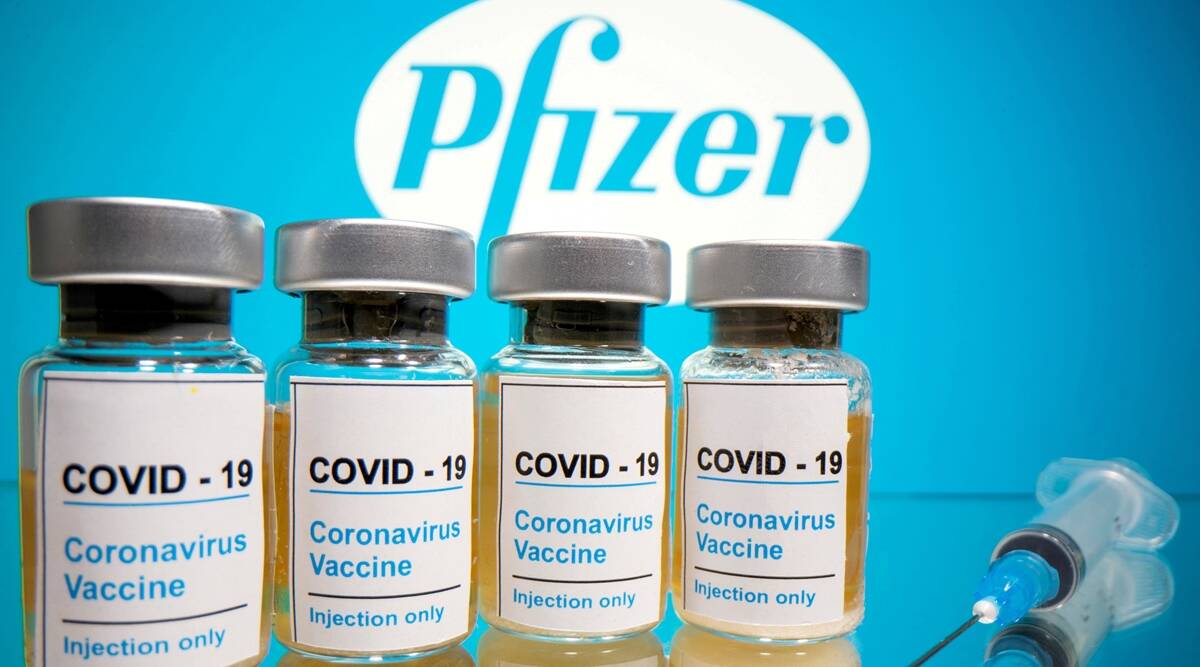 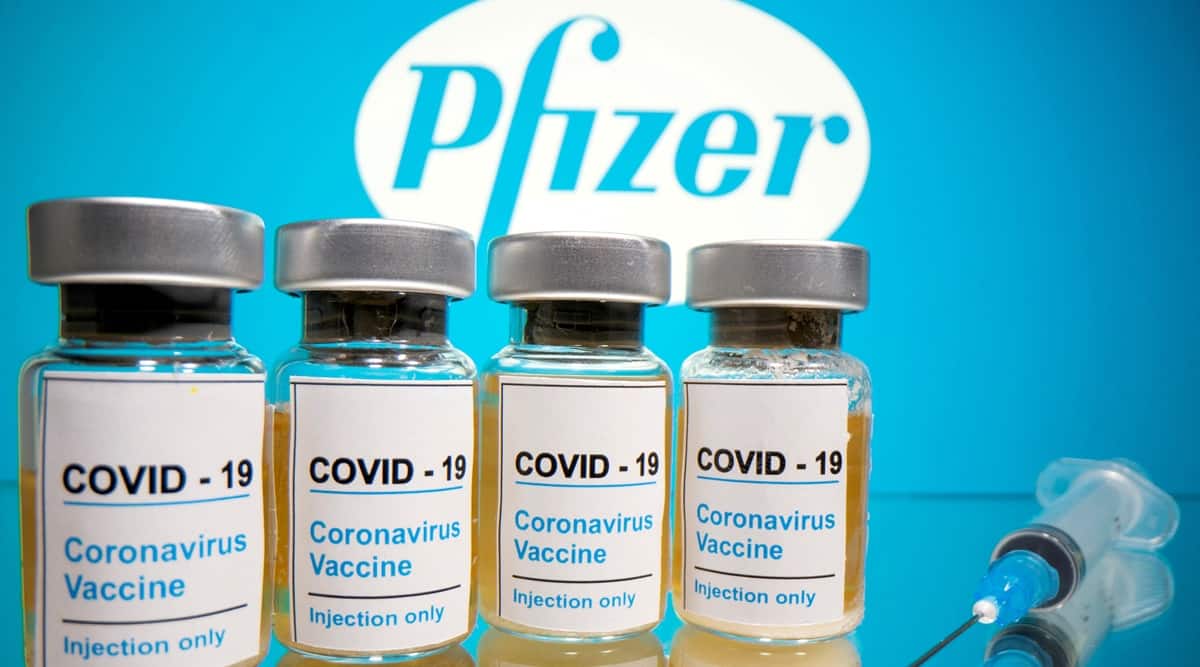 The finding is one of several significant new results featured in the briefing materials, which span 53 pages of data analyses from the agency and from Pfizer.

The coronavirus vaccine made by Pfizer and BioNTech provides strong protection against COVID-19 within about 10 days of the first dose, according to documents published Tuesday by the Food and Drug Administration before a meeting of its vaccine advisory group.

The finding is one of several significant new results featured in the briefing materials, which span 53 pages of data analyses from the agency and from Pfizer. Last month, Pfizer and BioNTech announced that their two-dose vaccine had an efficacy rate of 95% after two doses administered three weeks apart. The new analyses show that the protection starts kicking in far earlier.

What’s more, the vaccine worked well regardless of a volunteer’s race, weight or age. While the trial did not find any serious adverse events caused by the vaccine, many participants did experience aches, fevers and other side effects.

On Thursday, FDA’s vaccine advisory panel will discuss these materials in advance of a vote on whether to recommend authorization of Pfizer and BioNTech’s vaccine.

Pfizer and BioNTech began a large-scale clinical trial in July, recruiting 44,000 people in the United States, Brazil and Argentina. Half of the volunteers got the vaccine, and half got the placebo.

New coronavirus cases quickly tapered off in the vaccinated group of volunteers about 10 days after the first doonise, according to one graph in the briefing materials. In the placebo group, cases kept steadily increasing.

The vaccine’s swift impact could benefit not just the people who get it but the country’s strained hospitals, curbing the flow of new patients into intensive care units.

Despite the early protection afforded by the first dose, it’s unclear how long that protection would last on its own, underscoring the importance of the second dose. Previous studies have found that the second dose of the Pfizer-BioNTech vaccine gives the immune system a major, long-term boost, an effect seen in many other vaccines.

Many experts have expressed concern that the coronavirus vaccines might protect some people better than others. But the results in the briefing materials indicate no such problem. The vaccine has a high efficacy rate in both men and women, as well as similar rates in white, Black and Latino people. It also worked well in obese people, who carry a greater risk of getting sick with COVID-19.

Some vaccines for other diseases set off a weak immune response in older adults. But Pfizer and BioNTech found that people over 65 got about as much protection from the coronavirus vaccine as younger people did.

Even if the vaccine is authorized by the FDA, the trial will continue. In the briefing documents, the companies said that they would encourage people to stay in the trial as long as possible, not knowing whether they got the vaccine or the placebo, so that the researchers could continue to collect information about whether the vaccine was safe and effective.

The briefing materials also provide a deeper look at the safety of the vaccine. In any large clinical trial, some people who get vaccines experience health conditions that have nothing to do with the vaccine itself. Comparing their rates of symptoms with those of the placebo group as well as with background rates in a population can point to symptoms that may actually be caused by a vaccine.

The FDA concluded that there were no “meaningful imbalances” in serious health complications, known as adverse events, between the two groups. The agency noted that four people in the vaccinated group experienced a form of facial paralysis called Bell’s palsy, with no cases in the placebo group. The difference between the two groups wasn’t meaningful, and the rate in the vaccinated group was not significantly higher than in the general population.

The new data revealed that many volunteers who received the vaccine felt ill in the hours after the second dose, suggesting that many people might have to request a day off work or be prepared to rest until the symptoms subside. Among those between ages 16 and 55, more than half developed fatigue, while 59% reported headaches. Just over one-third felt chills, and 37% felt muscle pain. About half of those over age 55 felt fatigued, one-third developed a headache, and about one-quarter felt chills, while 29% experienced muscle pain.

On Monday, Kristen Choi, a psychiatric nurse and health services researcher at the University of California, Los Angeles, published a first-person account of the symptoms she experienced as a participant in the Pfizer-BioNTech trial.

“Clinicians will need to be prepared to discuss with patients why they should trust the vaccine and that its adverse effects could look a lot like COVID-19,” Choi wrote in the journal JAMA Internal Medicine. She advised doctors to tell patients that these unpleasant symptoms were “a sign that the vaccine is working, despite the unfortunate similarities with the disease’s symptoms.”