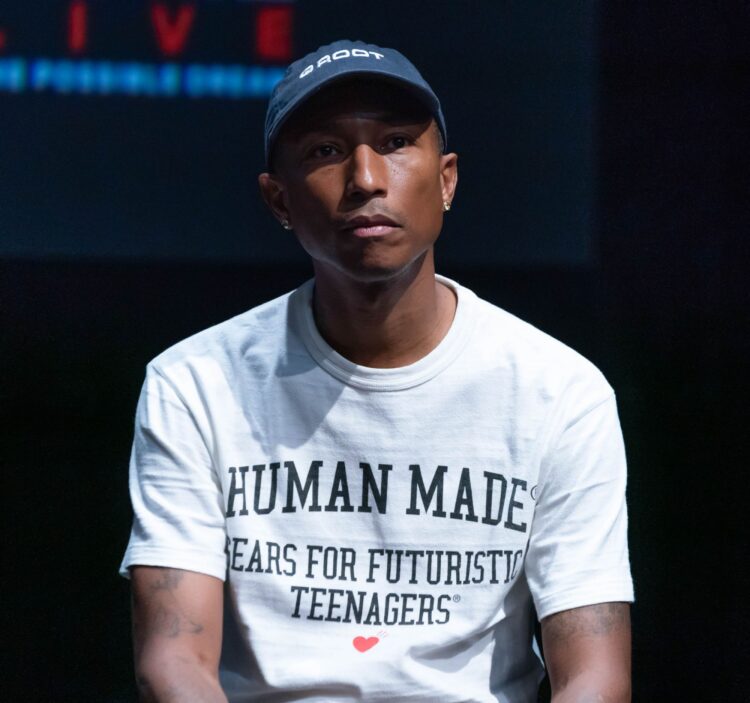 Pharrell Williams’s cousin is the man who was shot to death by police in Virginia Beach.

Donovon Lynch, a 25-year-old Black man, was identified as one of the two people killed in three separate shootings in Virginia late on Friday night. On Monday, Williams revealed Lynch was his cousin, calling him “a bright light who always showed up for others.”

“The loss of these lives is a tragedy beyond measure. My cousin Donovon was killed during the shootings,” Williams mourned, sharing a photo of Lynch. “It is critical my family and the other victims’ families get the transparency, honesty and justice they deserve. Virginia Beach is the epitome of hope and tenacity and, as a community, we will get through this and come out even stronger.”

“The officer was wearing a bodycam, but for unknown reasons at this point in time, it was not activated,” Virginia Beach Police Chief Paul Neudigate said at a news conference Saturday night. “I do not have the answers that the community is looking for in regards to this death right now.”

Deshayla Harris, who starred on Season 17 of Bad Girls Club, was the other victim identified. She was killed a block away from Lynch in a separate shooting.

Chief Neudigate said during the news conference “there was a firearm recovered in the vicinity” of where the shooting involving Lynch occurred, hitting back on reports Lynch was unarmed. On Monday night, according to the Washington Post, police reported that the officer who had fatally shot Lynch and another officer said Lynch was “brandishing a handgun.” Another witness told authorities that Lynch had the gun in his possession the night of the shooting.

The Commonwealth’s Attorney in Virginia Beach told CNN they will conduct their own “independent, simultaneous investigation” into the officer-involved shooting.