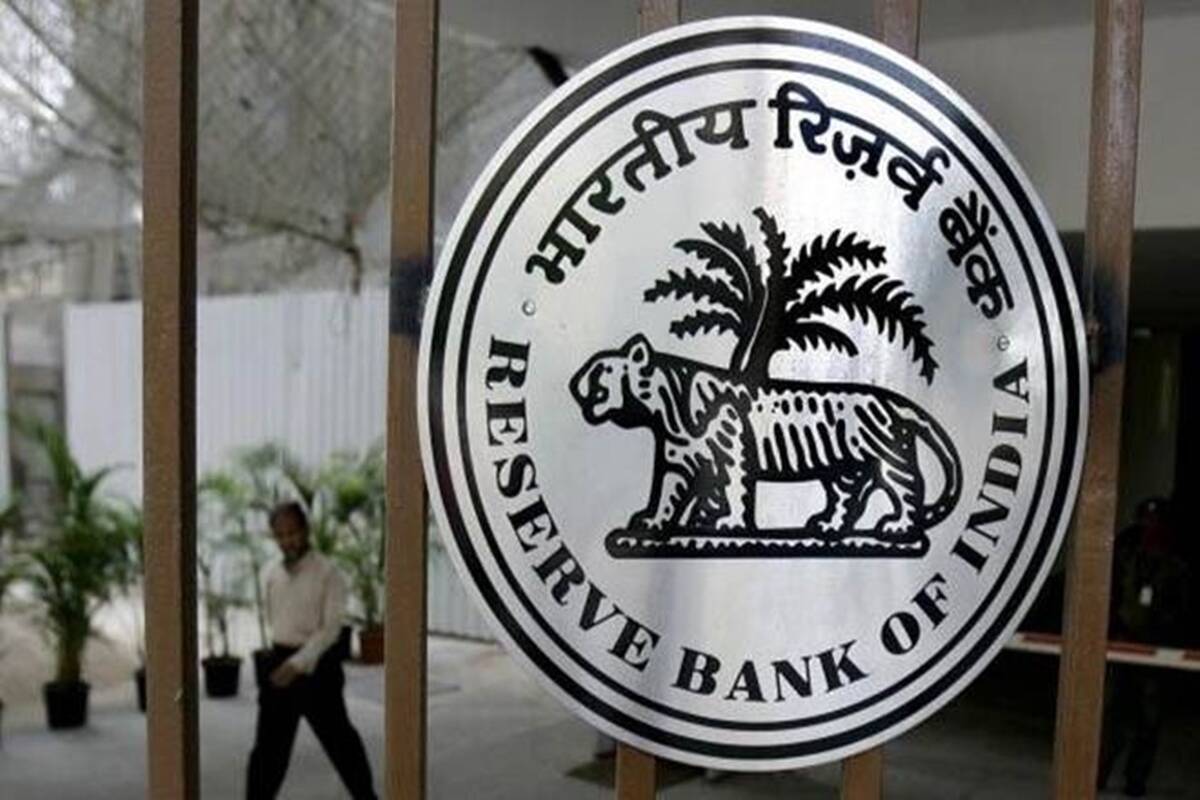 Choudhary added that given the way things stand, the RBI needs to mute, and not break, the linkage between the recalibration in the overnight rate and its exaggerated transmission to higher up the curve.

The Reserve Bank of India (RBI)’s decision to phase out the relief given to banks on mandated cash reserve ratio (CRR) levels and an absence of clarity on open market operations (OMOs) left the markets disappointed. Even as the central bank extended the held-to-maturity (HTM) hike of 2.5% for SLR-eligible securities acquired between September and March by another year, market participants warned that a rushed wind-down of this and other relaxations could spook markets, especially in view of the government’s expanded borrowing programme.

Soon after the announcement of the policy statement, the yield on the benchmark 10-year government security surged to 6.153% from the previous day’s close of 6.074%. It cooled off later during the session to close the day at 6.071%. The normalisation of CRR to 4% will drain approximately Rs 1.50 lakh crore of liquidity from the system, according to an estimate by State Bank of India(SBI)’s economic research wing.

RBI officials were quick to assuage the market’s concerns after the initial reaction, saying that the yield curve is a public good and the phasing out of the CRR reduction in two stages will only enable the central bank to carry out other liquidity operations. Deputy governor Michael Patra said that the dispensation is being kept in place for a full year already and it was set to be normalised on March 27, 2021. “But we went one step forward. We did not normalise it in one step, but in two steps so that 50% will happen on March 27 and 50% is pushed to May,” Patra said, adding, “The withdrawal of liquidity through CRR will be replenished with more durable liquidity in other forms, which are more market-friendly.”

Governor Shaktikanta Das observed that the market is at times prone to misjudging the RBI’s actions and reacting in haste, before arriving at a full assessment of them. He cited the example of a sharpening in yields after the January 11 announcement on variable reverse repo operations as one such hasty reaction.

For the time being, these reassurances may not be enough as most market experts see short-term yields hardening in the absence of more clarity on liquidity operations. Rahul Bajoria, chief India economist, Barclays, said that taken together, the moves on CRR and HTM securities will have a limited impact. “In the absence of explicit guidance on open market operations to support bond yields, we think the RBI will need to continue to fight yield volatility amid an expanded bond issuance programme,” he said.

Market participants harped on the need for caution while unwinding accommodative measures. The extension on HTM dispensation is welcome but will be more helpful if the unwind schedule isn’t too aggressive, said Suyash Choudhary, head – fixed income, IDFC Asset Management Company (AMC).

Choudhary added that given the way things stand, the RBI needs to mute, and not break, the linkage between the recalibration in the overnight rate and its exaggerated transmission to higher up the curve. “A hint around this was already given today when the governor referred to the CRR unwind opening up ‘space for a variety of market operations to inject additional liquidity’. Thus we fully expect unwind/absorption measures ahead around liquidity — CRR unwinds, term reverse repos, MSS (market stabilisation scheme) — to co-exist with twist and outright OMOs to ensure that the effect higher up the curve is blunted,” he said.